According to the police, the dog owners will be punished and prosecuted upon their arrest. 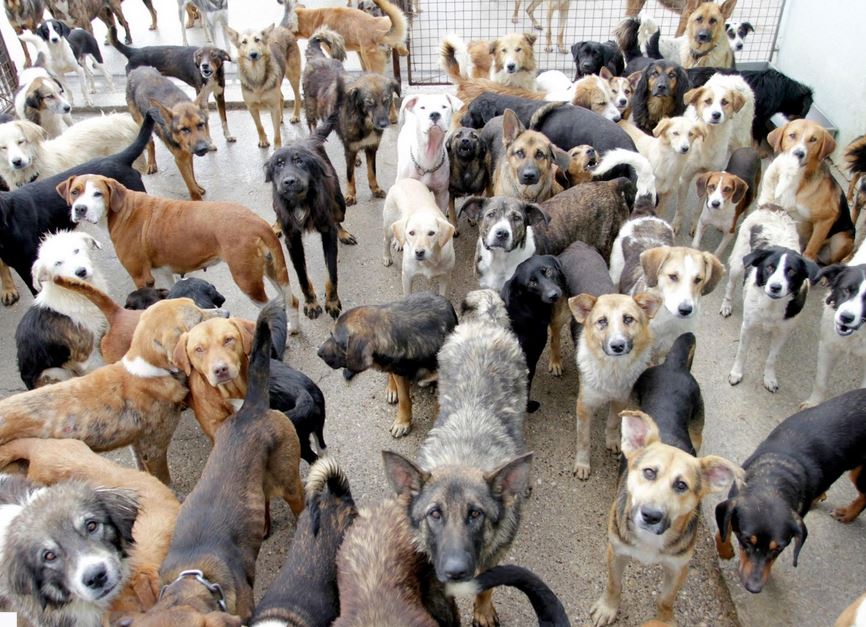 Owners of dogs who pay ladies to engage in s3xual intercourse with their pets will be fished out and arrested, the Nigerian police force has disclosed.

This was made known by the Force Public Relations Officer, CSP Muyiwa Adejobi in a statement released to newsmen today May 5.

According to him, the dog owners will be punished and prosecuted upon their arrest. He also said security agents won’t relent until ladies seen having s3x with dogs in viral TikTok videos are apprehended.

“Unnatural offences: we will extend our search, investigation and punishment to the owners of the dogs caught in the act of having s3xual intercourse with ladies or being used for similar offences.

They also have questions to answer. The offence is punishable under the law, thus condemned. We will soon apprehend the lady and others like her including the men, who have been involved in this criminal and barbaric act.”

Recall that a Nigerian lady went viral after she claimed she was paid N1.1 million to sleep with a dog. She later came out to say she was only ''catching cruise,' a phrase for joking.

Adejobi in a tweet shared over the weekend pointed out that it was a criminal offense to sleep with animals in Nigeria and that offenders are liable to 14 years in jail. He asked for help to fish out the lady who committed the crime.