Just before her graduation, she secured the release of her father who was jailed for life for a non-violent drug crime. 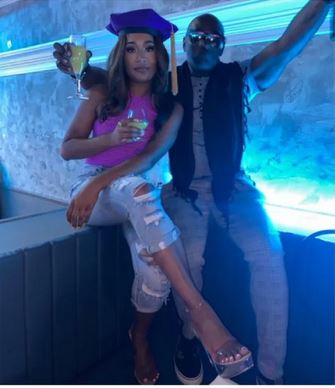 A lady whose father has been in jail since she was little has chosen to study law to get him out.

She said her dad was jailed for life for a non-violent drug crime when she was just 4.

She said she decided to study law when she grew up to get him out of prison.

And just before her graduation, she secured his release.

She has now been branded ''Daughter of the year'' on Twitter. 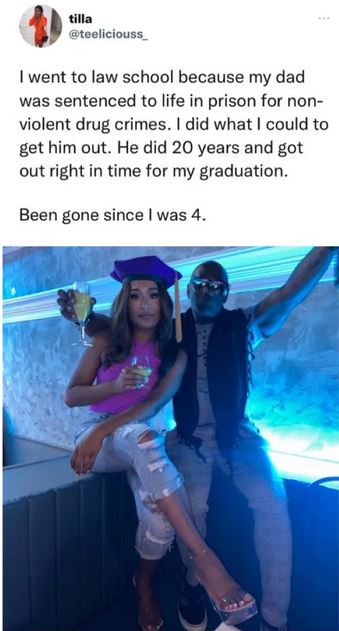