About half the number of the buildings of the Radio Nigeria Fombina FM Yola had the roof substantially blown off. 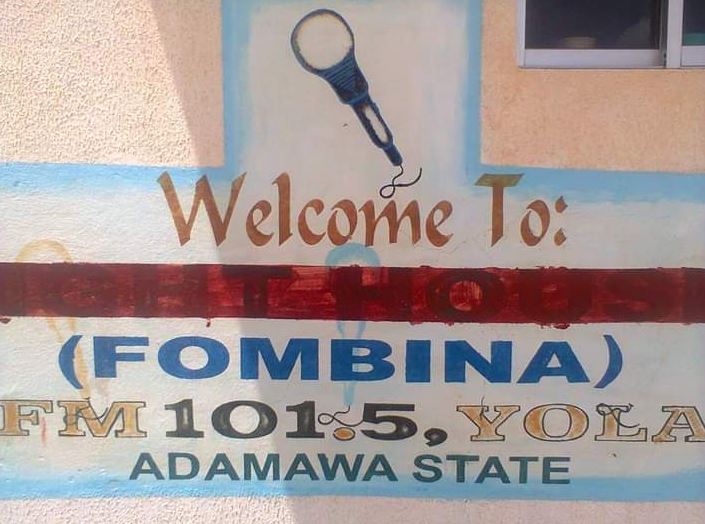 Facilities at Fombina FM of the Federal Radio Corporation of Nigeria (FRCN) located in the Adamawa State capital, Yola have been destroyed by rainstorm.

About half the number of the buildings of the Radio Nigeria Fombina FM Yola had the roof substantially blown off.

TORI noted on Tuesday that the storm, which occurred late on Monday, also affected the production and live studios.

Those familiar with the station said Tuesday that the Monday evening storm was the most damaging since the station’s commissioning in 2003.

An operating staff of the station, Fidelis Jockthan, who conducted journalists round the affected departments, said valuable materials and computers were affected by the rainstorm.

Some workers of the station had to work under trees on Tuesday as engineers worked to make the station resume transmission.

The General Manager of the Fombina FM, Alhaji Dahiru Mohammed assured that the radio station would in no time go back on air.

The  heavy storm of Monday affected many other public offices and households around Yola, with some areas still in blackout as this report was being filed Tuesday evening, due to fallen electricity poles and damaged cables. 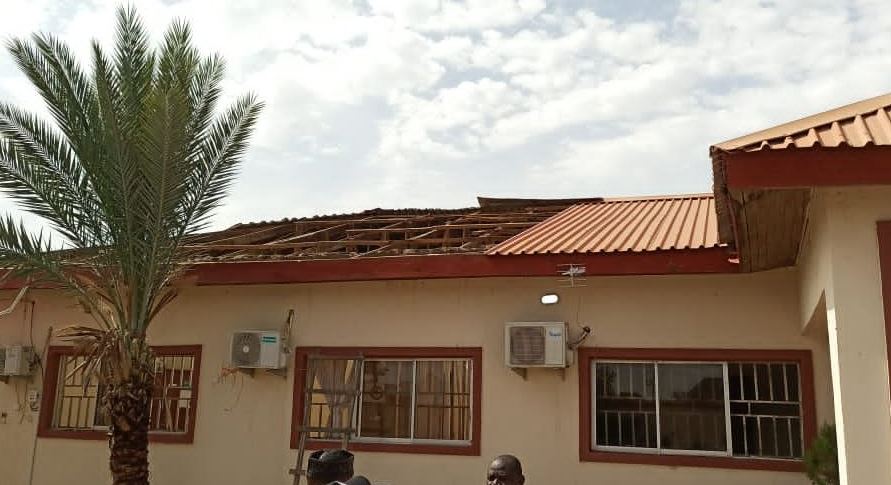