Gwarzo defeated his opponent, Mohammed Yusuf with 426 to 313 votes. 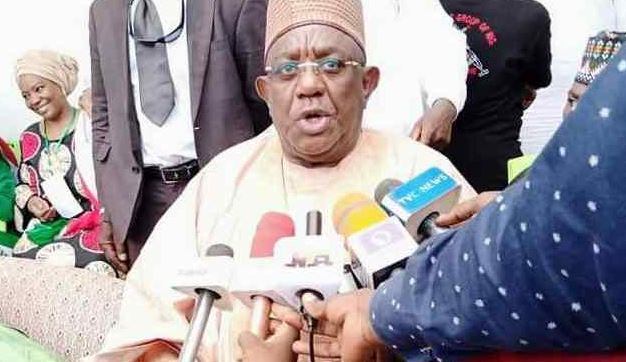 Senator Bello Hayatu Gwarzo has been elected by the Peoples Democratic Party (PDP), North-West zone as its zonal Vice Chairman.

Gwarzo defeated his opponent, Mohammed Yusuf with 426 to 313 votes.

The North-West of PDP converged in Kaduna for the party’s congress on Monday, which was a spillover of the 2021 congress that ended in chaos.

Recall that sponsored thugs had last year gained entrance into the venue of the congress, snatched ballot boxes and destroyed infrastructure, leading to the suspension of the congress.

Senator Attah Aidoko Alli, the chairman of the Electoral Committee for the North West congress, while announcing the results, hailed the delegates and the security agencies for their orderly conduct and described the process as free and fair.

He also announced that all other positions were won unopposed through consensus.