The bloody clash led to the death of the policeman and the disappearance of the army officers. 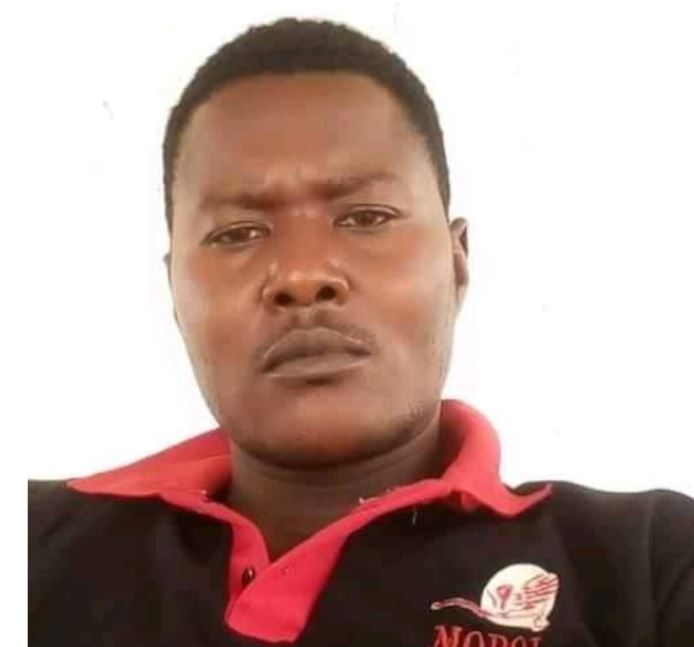 Six military personnel and a mobile police officer have been killed in a clash between Kutep and Fulani herdsmen at Tati village in Takum Local Government Area of the state.

Spokeperson of the command, DSP Usman Abdullahi, who confirmed this in Jalingo on Wednesday May 11, said that an Army officer, Lt col Eminike is missing.

He said Eminike was the commander leading operation at the trouble area and he was declared missing during the operation.

According to the PPRO, Kutep and Fulani militia were responsible of the killings of the military personnel and the mobile police.

He said more soldiers and policemen were sent to the area to restore peace while search for the missing army officer is being intensified.

Abdullahi said the number of people killed during the clash could not be immediately ascertained.

According to him, militia from both sides have engaged one another in bloody clash over the weeks and the situation worsened on Tuesday, leading to deployment of more soldiers and police.

Meanwhile, the police officer killed in the clash has been identified as Sergeant Godwin Joji. 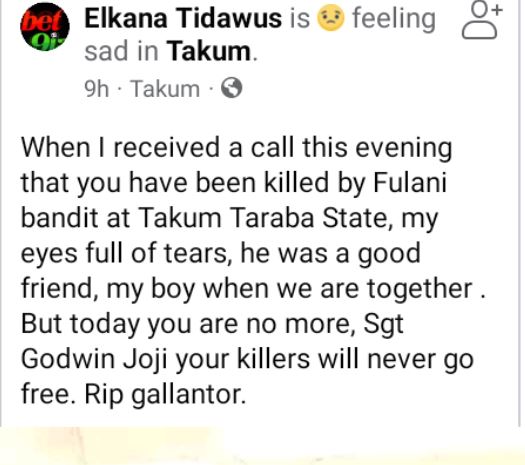