Gbujie had announced on May 18, 2022, that God revealed to him that Obi would emerge as the standard-bearer for the PDP in the upcoming general election. 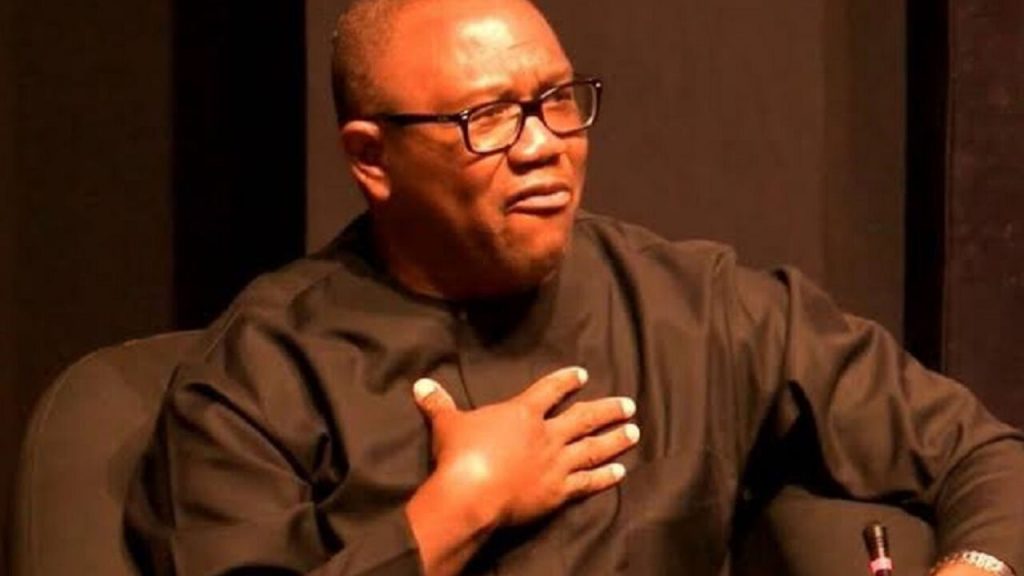 Prophet Godfrey Gbujie has expressed shock after Peter Obi yesterday dumped the Peoples Democratic Party.
Gbujie who is the Ministerial Leader of the World Zionist Union in the South-East had announced on May 18, 2022, that God revealed to him that Obi would emerge as the standard-bearer for the PDP in the upcoming general election.
But on May 25, the former governor of Anambra, Mr. Obi, in a letter he personally signed, announced his resignation from PDP and withdrawal from the presidential race.
Gbujie, in a telephone chat with the News Agency of Nigeria (NAN) in Awka on Thursday, said Obi acted in error as his last-minute decision lacked proper consultation.
“I must say that I am shocked by the sudden withdrawal of Peter Obi from the PDP, his action could be likened to that of King Saul of Israel in the Bible shortly after he was made king.
“Obi did not consult many stakeholders within and outside the PDP before he threw in the towel in a venture God had already endorsed him.
“I do know that a group backing his presidential aspiration on the platform of the PDP as at early Wednesday had raised more than N2.5 billion and other meetings were selected for Wednesday evening and on Thursday before a sudden news of his withdrawal came,” Gbujie said.
He said though Obi’s calculation might be to pitch a tent with another party to pursue his ambition, he must understand that God uses man to perform miracles.
“We might hear tomorrow that Obi has crossed to another party in continuation of his presidential aspiration, but the truth remains that PDP already has a firm root in many parts of the country.
“It is for this singular reason that God wanted to use the platform to deliver Peter Obi, but since he acted without due recourse, I wish him well,” Gbujie concluded.
Top Stories