According to him, the hard decision was a result of the series of betrayals that he had suffered at the hands of the party. 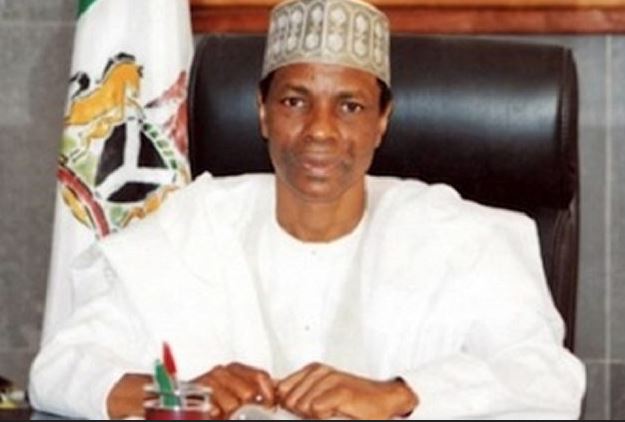 Shagari, in a press statement on Wednesday, said, “I wish to bring to your notice that I, Mukhtari Shehu Shagari has from today ceased to be a member of the Peoples Democratic Party.”

According to him, the hard decision was as a result of the series of betrayals that he had suffered at the hands of the party.

He said that the party “deceitfully claims to be a bastion of democracy but has instead become a party of the highest bidder” without considering his labor, commitment, sacrifice, investments and service since 1998.

The former Deputy Governor explained that it was most disheartening that the Governor of his State, in particular, has proven to be a man who does not keep to his words.

“It is also sad and unfortunate that the PDP in Sokoto is dead and buried during his tenure as the Governor of Sokoto State because of his draconian, slippery, cunning, crafty and insincere style of leadership,” he said.

He lamented that the PDP had unfortunately become a “cash and carry” party for the highest bidder so as to serve the interest of a minority few who have hijacked the body and soul of the party.

He assured that, “while I enjoin my supporters to remain calm, I shall In a few days time make my next steps known.”