Skit Maker, Zicaloma Reacts After Being Accused Of Demanding S*x From Male Actors He Works With


Aloma, who is a former lecturer, also stated that anybody who claims that he demanded s*x from them should speak out. 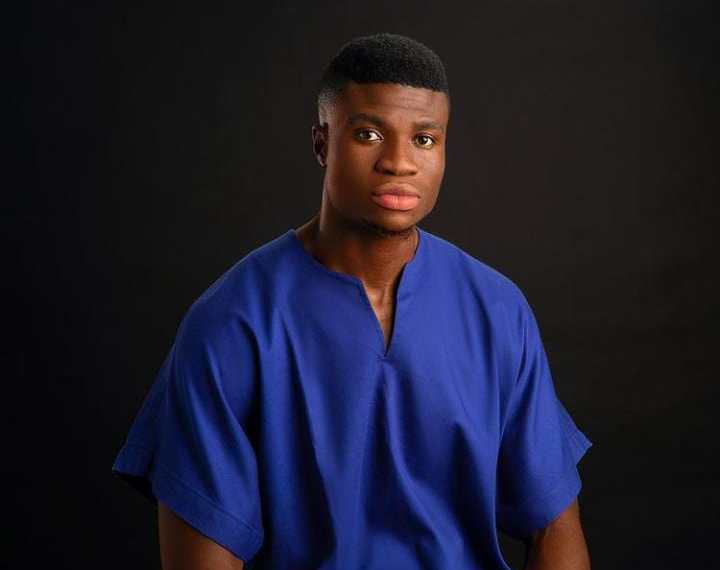 Isaac Aloma, the popular Nigerian skit maker also known as Zicaloma, was recently accused of demanding for s*x from male ‘actors’ he uses in his skits before working with them.

However, in an interview with Sunday Scoop, the comedian stated that the story was a mere fabrication.

He said, “I really don’t want to talk about these things. I have been told that if people don’t talk about one, it means one is really not doing well. I don’t blame any blog for writing whatever they want; I blame people who give them audience, because they are just looking for ways to drive traffic to their blogs. I am not clearing any air. People can believe whatever they want to believe”

Aloma, who is a former lecturer, also stated that anybody who claims that he demanded s*x from them should speak out.

He added, “The best thing is for you to watch my skits. Anybody that looks like an up-and-coming comedian should be asked what they did for me to feature them. Everyone that becomes successful, most pass through a channel. I became successful because I put in hard work. I shot content for years without being recognised until it got to a point when I was recognised by people and my content started going viral.

“I work with anybody who I feel can deliver. I shoot most of my contents with celebrities. That does not negate the fact that I can work with someone who has just 20 followers. I don’t compromise my content for anything. Some people offer me money to feature in my skits but I tell them ‘no’ because I don’t like their acting.”

The skit maker also stated that he will not press charges against the blogger because the person is ‘anonymous’.

Just Do You – Rita Dominic Speaks On Self-validation
Recent Stories