There Was An Attempt To Assassinate Me – Federal Lawmaker, Shina Peller Alleges


The lawmaker said there was an attempt to assassinate him on his way from Ibadan, the Oyo State capital, to Oke Ogun geo-political zone of the State on Sunday. 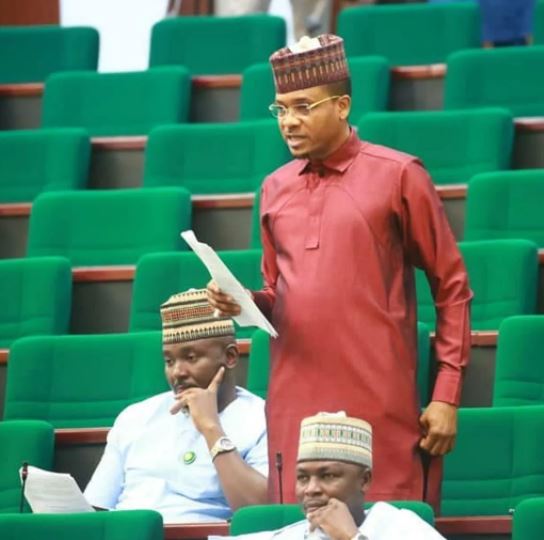 Hon. Shina Abiola Peller, a member of the House of Representatives representing Iseyin/Itesiwaju/Iwajowa/Kajola federal constituency, has alleged that there was an attempt to assassinate him.

The lawmaker said there was an attempt to assassinate him on his way from Ibadan, the Oyo State capital, to Oke Ogun geo-political zone of the State on Sunday.

Peller, an indigene of Iseyin in Oke-Ogun geo-political zone, made these revelations in a statement he signed and made available to DAILY POST Monday evening.

The lawmaker, who is one of the aspirants jostling for Oyo North Senatorial district seat on the platform of the All Progressives Congress (APC), also disclosed that there was no APC Senatorial primary in the district.

He said that the APC primaries ought to have been held on Saturday, and insisted that the election could not be held due to selfish interest of some bad elements in the APC.

He explained that his life was being threatened because he was protecting the interest of his people from the Oke Ogun geo-political zone.

He insisted that people will hold Folarin accountable if anything happened to him, his family or his aides.

Peller said, “There have been calls from loved ones, supporters, close associates and family about the controversy surrounding the All Progressives Congress (APC) Oyo North Senatorial Primaries, which was scheduled to hold on Saturday, 28th May, 2022 at the Iseyin District Grammar School (IDGS), Iseyin, as well as assassination attempt on my life.

“This statement will, therefore, state the true picture of what actually transpired. The APC primaries ought to have been held on Saturday peacefully and transparently, but couldn’t hold due to selfish interest of some bad elements within the party who are determined to impose a candidate on all.

“So having failed in their attempt to manipulate the primaries on Saturday, they unconstitutionally moved it to Saki on Sunday, and they were able to succeed in carrying out their kangaroo primaries with fake delegates’ list under the protection of hoodlums who had been massively mobilized to the venue.

“My life is seriously being threatened just because I am trying to protect the interest of my dear people from the Oke Ogun region. I am using this opportunity to call on President Muhammadu Buhari, relevant stakeholders and security agencies to call Senator Teslim Folarin and his evil machinery to order, as people will hold him accountable if anything happens to me, my family or my aides.”