The management of the Petroleum Technology Development Fund (PTDF) clarified on Thursday. 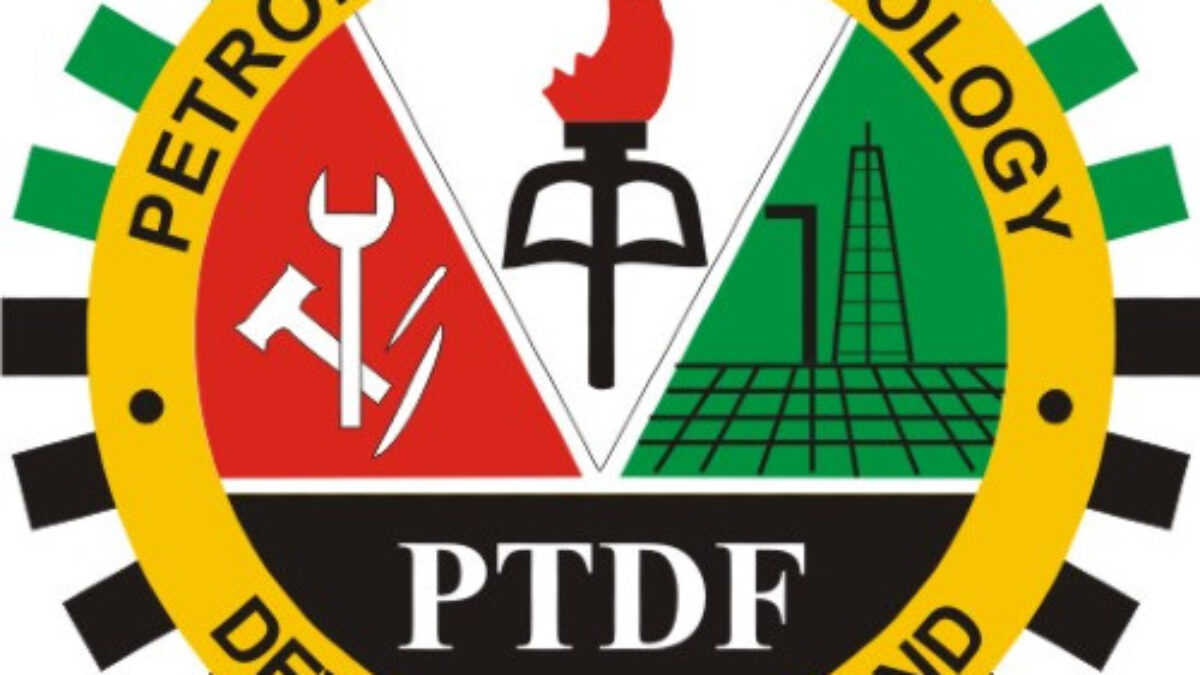 A statement has been issued by the management of the Petroleum Technology Development Fund (PTDF) clarifying reports that candidates of the South-East geopolitical zone were excluded from the ongoing interview of candidates for the 2022 Overseas Scholarship Scheme (OSS) for Nigerian students.
PTDF through its Press and External Relations Unit in a statement signed by Mrs Timilayefa Nwajueboe said the report was wrong and misleading.
Nwajueboe said that all the numerous candidates from the South-East that were successful at the initial processes were currently participating in the interview exercise, alongside their counterparts from other parts of the country, simultaneously, adding that this can be verified from the Fund’s website.
PTDF said that at the time the issue of centers was discussed, it was the considered opinion of the management and other stakeholders, that due to the Monday sit-at-home order in the South East, candidates be given the option to choose from any of the other five zones across the country, rather than Enugu, including the option for a virtual interview, from the comfort of their homes.
The decision, she said, was taken purely to ensure that the mobility of candidates from the zone was not affected by the sit-at-home order as they would have to move from their various states to Enugu, which usually serves as a center for the zone in previous interviews.
The statement reads in part, “As we have stated in all our correspondences, it was not a deliberate attempt to remove South East (Enugu) as one of our interview centers for the conduct of the 2022 Overseas Scholarship Scheme (OSS) selection interview exercise. The decision to maintain five centers which include Port-Harcourt, Abuja, Bauchi, Kaduna and Ibadan instead of six, was basically due to the “sit-at-home” that might affect the mobility of our potential scholars, as was established by the Head of OSS. Candidates were also given the choice to be interviewed virtually from anywhere.
“The candidates who indicated South-East at the time of the application process were asked to pick any convenient venue from among the five centers, which they complied with and are currently undergoing their interviews at the center of their choice.
“We have noticed the reactions to the misleading captions in the media and wish to reassure the public that our potential scholars from the South-East are among the shortlisted candidates participating in the ongoing selection interview process.”
“Names of shortlisted candidates can be found on the PTDF website @ www.ptdf.gov.ng,” the statement added.
Top Stories