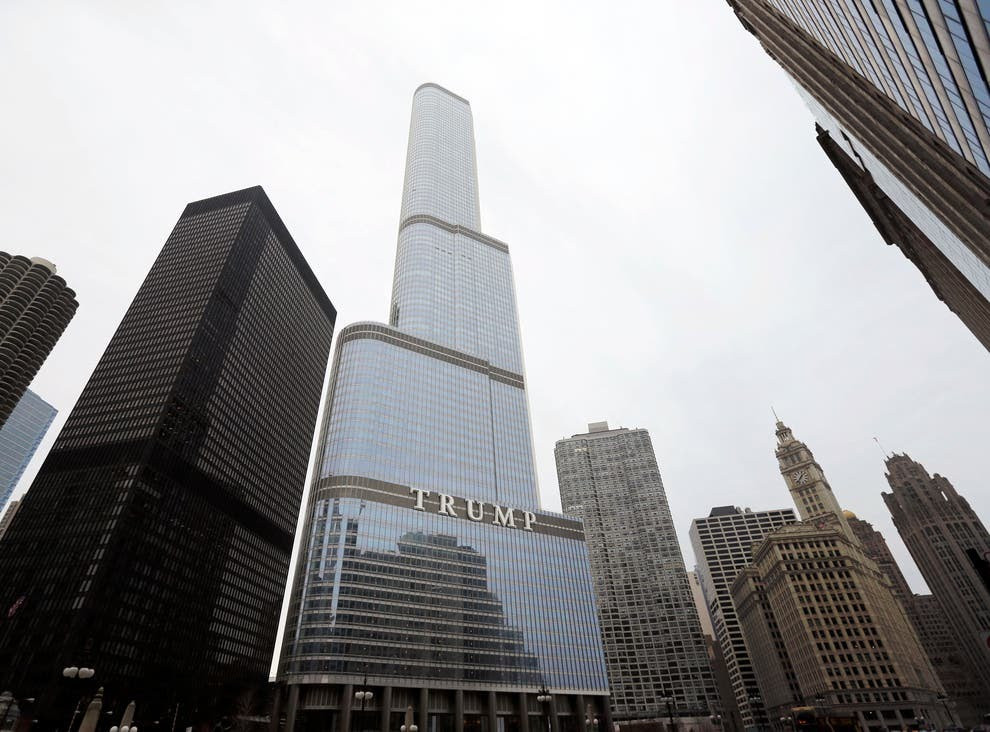 A man has taken his own life by jumping from the 16th floor of the Trump International Hotel and Tower.
Chicago Tribune reported that the unidentified victim was a man between the ages of 45 and 50 years old, and is believed to have died from suicide around 11:45 a.m.
The 98-story Trump Tower building in Chicago overlooks the Chicago River. Its 16th floor hosts a bar and restaurant called Terrace 16.
Paramedics were called to the scene of the apparent suicide around 11.46am, according to the Chicago Fire Department.
“He was pronounced dead on scene. Detectives are conducting a death investigation, pending autopsy results,” Chicago police said in a statement.
Top Stories