FIBA has now replaced the Nigerian team with Mali at the competition. 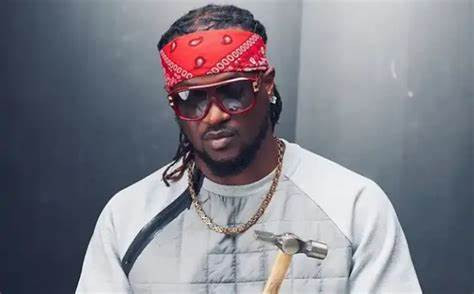 Nigerian singer, Rude Boy has lashed out at the Minister of Youth and Sports, Sunday Dare.
This comes after the Nigerian female basketball team was kicked out of world cup.
The D'Tigress was kicked out of the competition weeks after FIBA threatened sanctions following President Buhari's approval to withdraw Nigeria from international basketball competitions for the next two years.
Sunday Dare, minister of sports and youth development had claimed that the ban is part of efforts by the government to revamp the sport from the grassroots.
FIBA has now replaced the Nigerian team with Mali at the competition.
Reacting to this via his Instastory, Rude Boy stated that "corruption is getting out of hand in the country".
He also wondered why a Minister thinks he has the power to forcefully withdraw a team from the world cup.
See his posts below: