Ms Ojenge was accused of incurring the bill at Golden Ice Bistro at Nextgen Mall in South C on Mombasa Road in Nairobi on the night of May 26 and the morning of May 27. 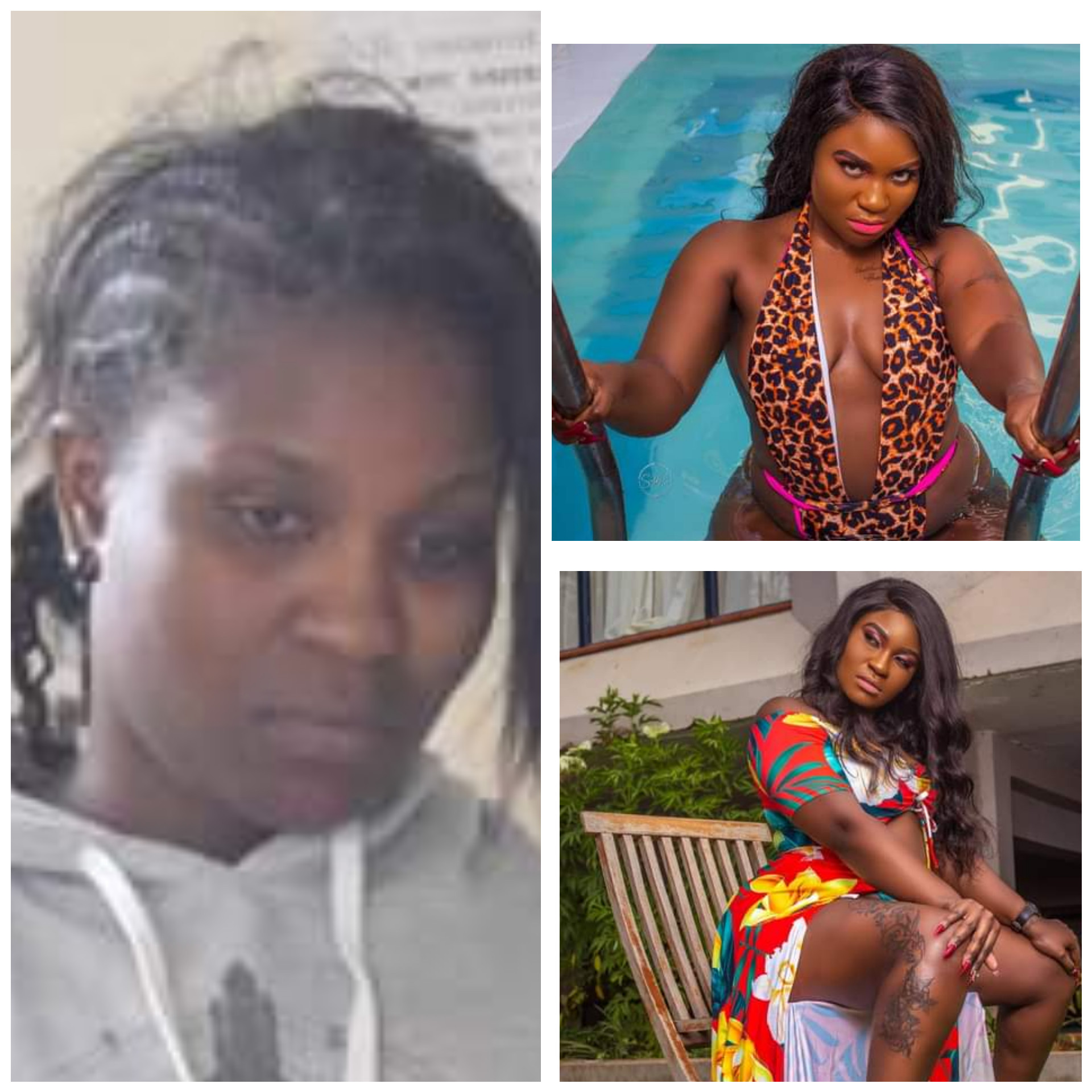 A popular Kenyan actress, Diana Clara Ojenge aka Mishi Dorah has been charged to a court.
She was charged to court for failing to pay after dining and drinking expensive liquor at a city restaurant.
She was arraigned on Thursday, June 2 after being charged at the Kibera law courts.
The actress was said to have incurred a bill of Sh152,550.
Ms Ojenge was accused of incurring the bill at Golden Ice Bistro at Nextgen Mall in South C on Mombasa Road in Nairobi on the night of May 26 and the morning of May 27.
The charge sheet further states, “Ojenge also ordered six bottles of Belaire Luxe 750ml valued at Sh75,000 and seven Hennessy VS 750ml valued at Sh70,000 which she took with a group of friends she was partying with by falsely pretending that she would pay a fact she knew to be false.”
The court heard that she ordered two chicken breasts valued at Sh3,000, one cocktail drink valued at Sh2,000, two bottles of 300ml coke valued at Sh500, a one litre bottle of mineral water valued at Sh400 and three bottles of Redbull energy drink valued at Sh1,650.
Ms Ojenge allegedly claimed that her bank card had a problem and she was unable to pay.
She requested to be escorted to her house to collect some cash but she could still not foot the bill after two of the restaurant’s officials accompanied her to her house.
She later went to Jomo Kenyatta International Airport to meet an artist.
The suspect requested the management to give her until Monday May 30, to settle the bill but she did not and instead, stopped picking phone calls from the management.
She was reported at Akila police station and police traced and arrested her.
She denied the charges before principal magistrate Monicah Maroro and pleaded for lenient bail and bond terms.
The case will be mentioned on June 16. 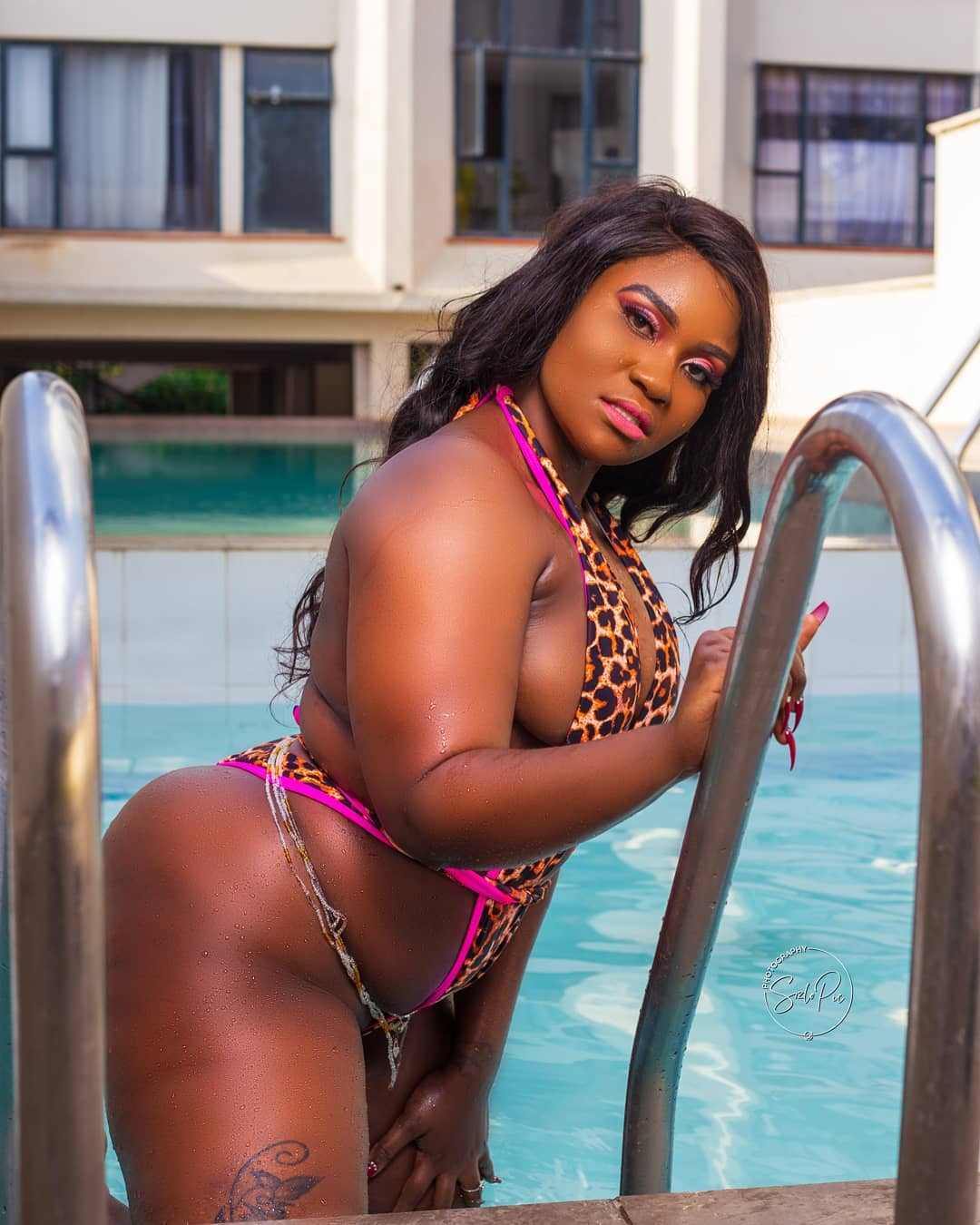