Buhari Told Us He Has No Preferred Candidate - Northern APC Governors


The President’s meeting with the APC governors from the north is the fourth parley in his effort to have a harmonised position prior to the convention. 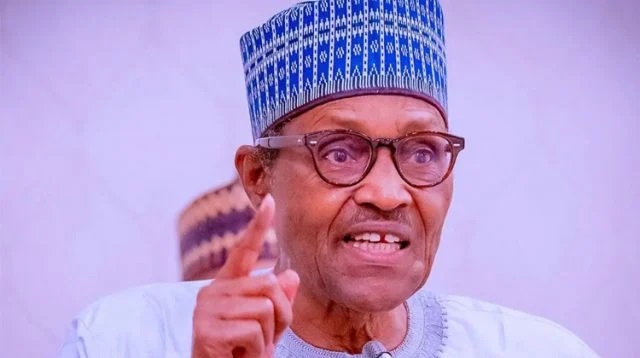 Governors from the north said President Muhammadu Buhari told them he has no preferred presidential candidate.
According to DailyPost, 13 Northern Governors elected on the platform of the All Progressive Congress revealed this after meeting Buhari today in Abuja.
The revelation came shortly after President Muhammadu Buhari met with some of the Governors at the State House, Abuja.
Plateau State Governor, Simon Lalong who briefed State House Correspondents after the meeting, however, said the northern governors have agreed that power should shift to the South.
They are also expected to meet with the National Working Committee of the party later today by 5pm.
The President’s meeting with the APC governors from the north is the fourth parley in his effort to have a harmonised position prior to the convention.
The governors in attendance are the Chairman of the Progressive Governors Forum and governor of Kebbi State, Atiku Bagudu, chairman of the Northern governors Forum and governor of Plateau State, Simeon Lalong, Abubakar Baduru (Jigawa) and Babagana Zulum (Borno).
Others are Aminu Bello Masari (Katsina), Abdullahi Sule (Nasarawa), Bello Matawale (Zamfara), Mallam Nasir el-Rufai (Kaduna), Abdullahi Ganduje (Kano), Yahaya Inuwa (Gombe), Abubakar Bello (Niger), and the Yobe State governor, Mai Mala Buni.
Top Stories