It was however learnt that Kaseke recently changed the story, claiming he was under the influence of alcohol. 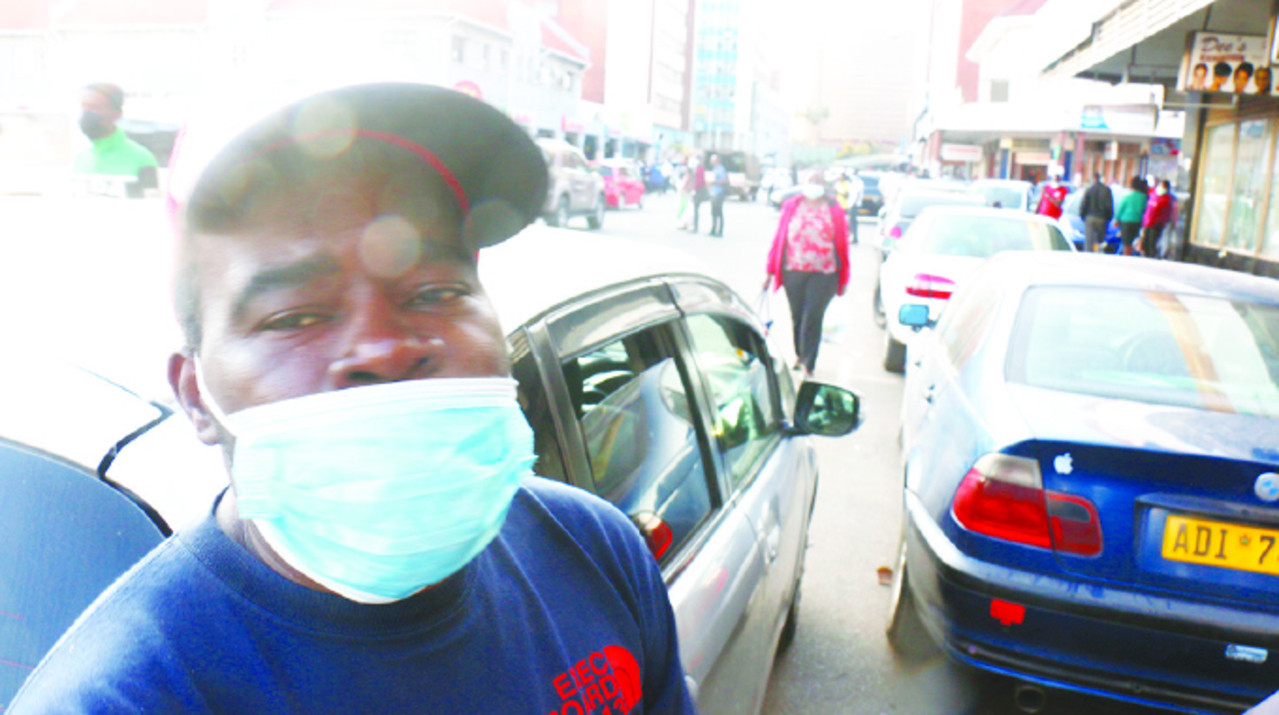 A man has been arrested after claiming that he has information where people can go and sell their toes for money.
The Zimbabwean man identified as David Kaseke also known as Zhula, claimed to be an agent for people buying toes for thousands of dollars.
He even went on to claim that the human toes range between US$25 000 and US$75 000. Kaseke appeared in court on Tuesday June 7, to answer to criminal charges for his claims.
It was however learnt that Kaseke recently changed the story, claiming he was under the influence of alcohol. He told H-Metro;
"I never thought the video was going to be published on social media. I guess I had too much to drink and it never crossed my mind that journalists are always serious with their work. I had a tough day after the video went viral, and I want to apologise to my counterparts for agreeing to say what I said on camera."
As a result of David Kaseke’s claims, other dealers at Ximex declared last Saturday as a ‘Sandals Day’ to prove that they still have their toes.
Deputy Minister of Information, Publicity and Broadcasting Services Kindness Paradza even went as far as going to Ximex to investigate if the dealers were indeed selling off their toes.
The arrest of Kaseke, a self-proclaimed zvigunwe buyer located at Ximex comes after the Zimbabwe Republic Police (ZRP) said they were investigating possible trafficking of human body parts following social media reports that people are selling their toes in exchange for riches and luxurious lives.
The police added that they would arrest those found soliciting, selling and buying human body parts.
The rumours on toe selling gained so much traction and blew up on social media, resulting in a barrage of memes and jokes about the issue.
Unverified screenshots doing the rounds on WhatsApp, Twitter, and Facebook suggest that some sell their toes for as much as US$40,000 for the big toe, US$25,000 for the middle toe and US$10,000 for the tiny toe.
Top Stories