Most of the votes announced by the electoral officer counting the votes have been for Tinubu. 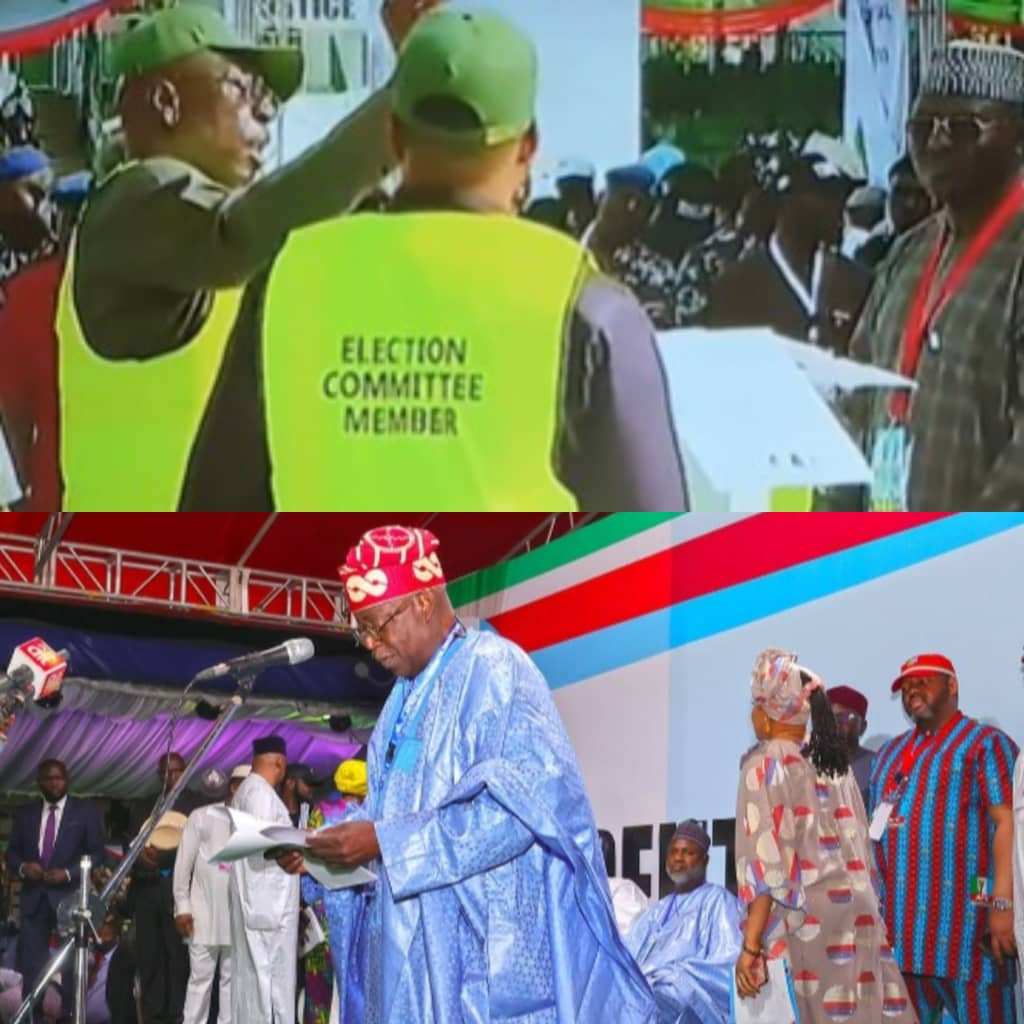 Former Lagos state governor, Bola Tinubu has taken an early lead as votes in the All Progressives Congress presidential primary election is being counted.
According to results counted so far, Tinubu has taken most of the votes cast.
He is closely followed by Rotimi Amaechi, Vice President Yemi Osinbajo, Ahmad Lawan and Yahaya Bello.
Watch a video of the electoral officer announcing the votes below: