Two former appointees of President Muhammadu Buhari have dumped the All Progressives Congress. 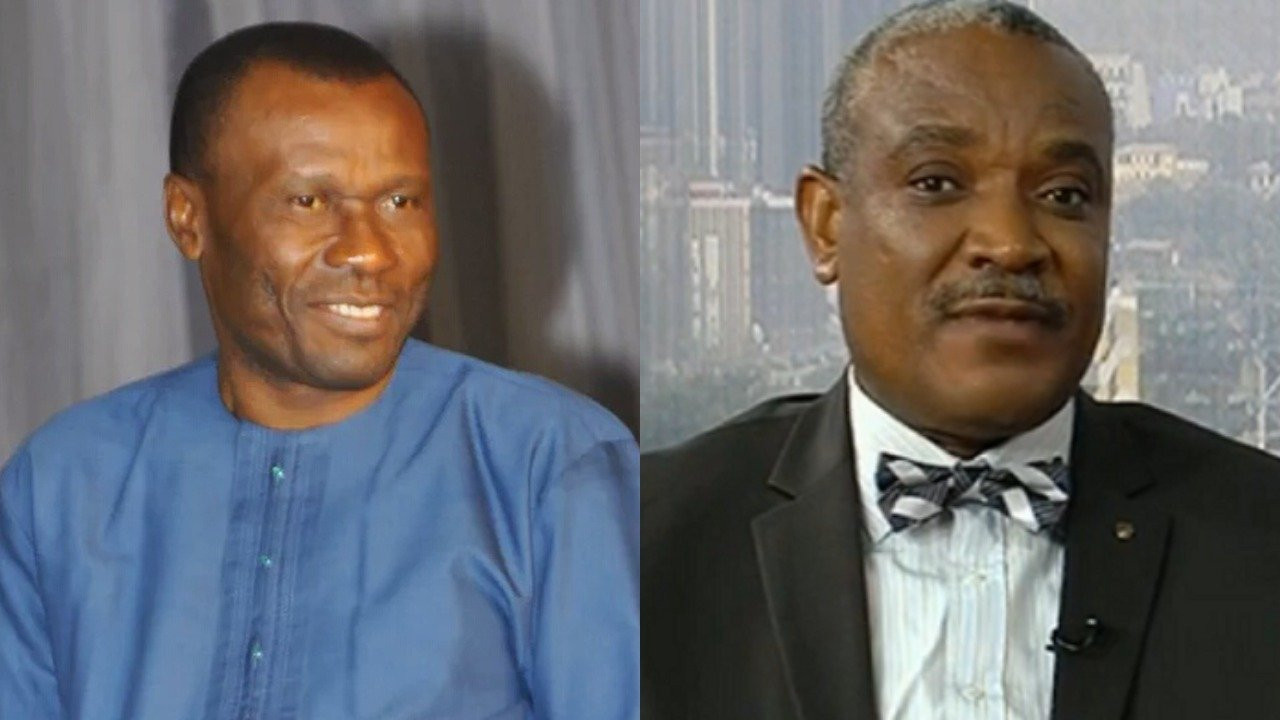 President Muhammadu Buhari's former appointees have dumped the All Progressives Congress.
A former Minister of Niger Delta Affairs,Dr Usani Uguru Usani and President Muhammadu Buhari’s former Special Assistant on Prosecution, Chief Okoi Obono-Obla dumped the All Progressives Congress (APC) for the Peoples Redemption Party (PRP) and Labour Party respectively.
Usani who will be running for governorship position on the platform of PRP, said the burden of being the party’s candidate is heavy, but that he has accepted it in good faith.
He said:
“This sacrifice has been enormous, we do not take it for granted.
“Those who may come to you and say this party is not on ground, say to them that it is people that make the party.
“When we started the APC, they said the same thing but today they are fighting to join the party we brought to Cross River State.”
Obono-Obla, who lost APC Cross River Central Senatorial primary election to current Speaker of the state House of Assembly, Eteng Williams, expressed hope of securing a seat in the national assembly with Labour party.
He said;
“Political platform is only a vehicle for the realization of one’s political aspiration and interest.
“It is my own people’s interests that I will represent them in the Senate. I will do my utmost to ensure that my people‘s politcal interest is not rendered unnoticed by some Potentate who decide who is at where.”
Top Stories