Ezenwafor made the announcement on Thursday, where he noted that his decision was based on personal reasons. 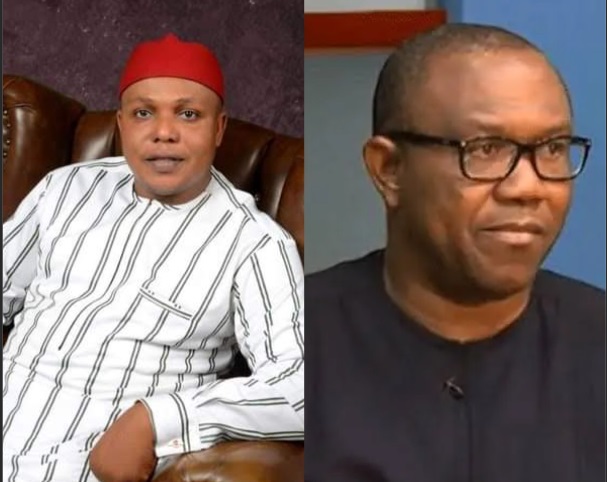 Jude Ezenwafor has reportedly withdrawn from the 2023 presidential race.
The factional presidential candidate of the Labour Party announced his withdrawal on Thursday, according to The Whistler.
According to him, his decision was based on personal reasons.
“I hereby withdraw from the forthcoming Presidential Election in 2023. After consulting my supporters nationwide, I decided to withdraw for personal reasons.
“I regret any inconvenience my withdrawal might cost our great party. I thank the leadership of our great party for giving me the opportunity to serve Nigeria,” he said in a letter seen by THE WHISTLER on Thursday.
He addressed to the Labour Party’s national chairman and copied to the Independent National Electoral Commission (INEC).
Top Stories