We Are In Talks – NCF Spokesman, Dr. Yinusa Tanko Speaks On Possible Merger Between Peter Obi And Rabiu Kwankwaso (Video)


In an interview, Tanko affirmed that there is a need for Obi and Kwankwaso who are well-rooted in the Southern and Northern regions of the country respectively to work together. 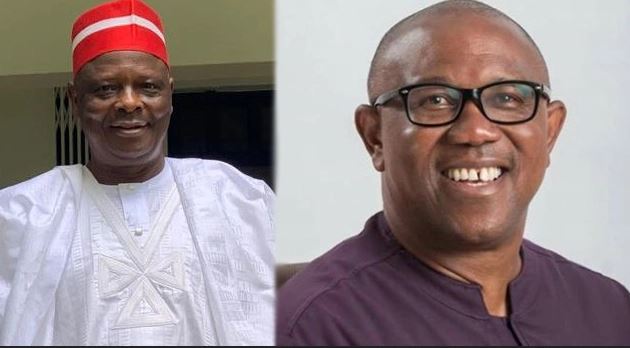 As the 2023 election draws closer, presidential hopefuls like Peter Obi, Rabiu Kwankwaso, Omoyele Sowore among others in different political parties have been urged to unite so they can defeat the ruling All Progressives Congress (APC).

In an interview on Arise TV, Tanko affirmed that there is a need for Obi and Kwankwaso who are well rooted in the Southern and Northern region of the country respectively to work together.

Interestingly, the NCF spokesman revealed that if their talks pull through, Nigerians should expect more from them.