In a statement on Tuesday, he condemned the audacity of the consideration and promotion of a Muslim-Muslim ticket. 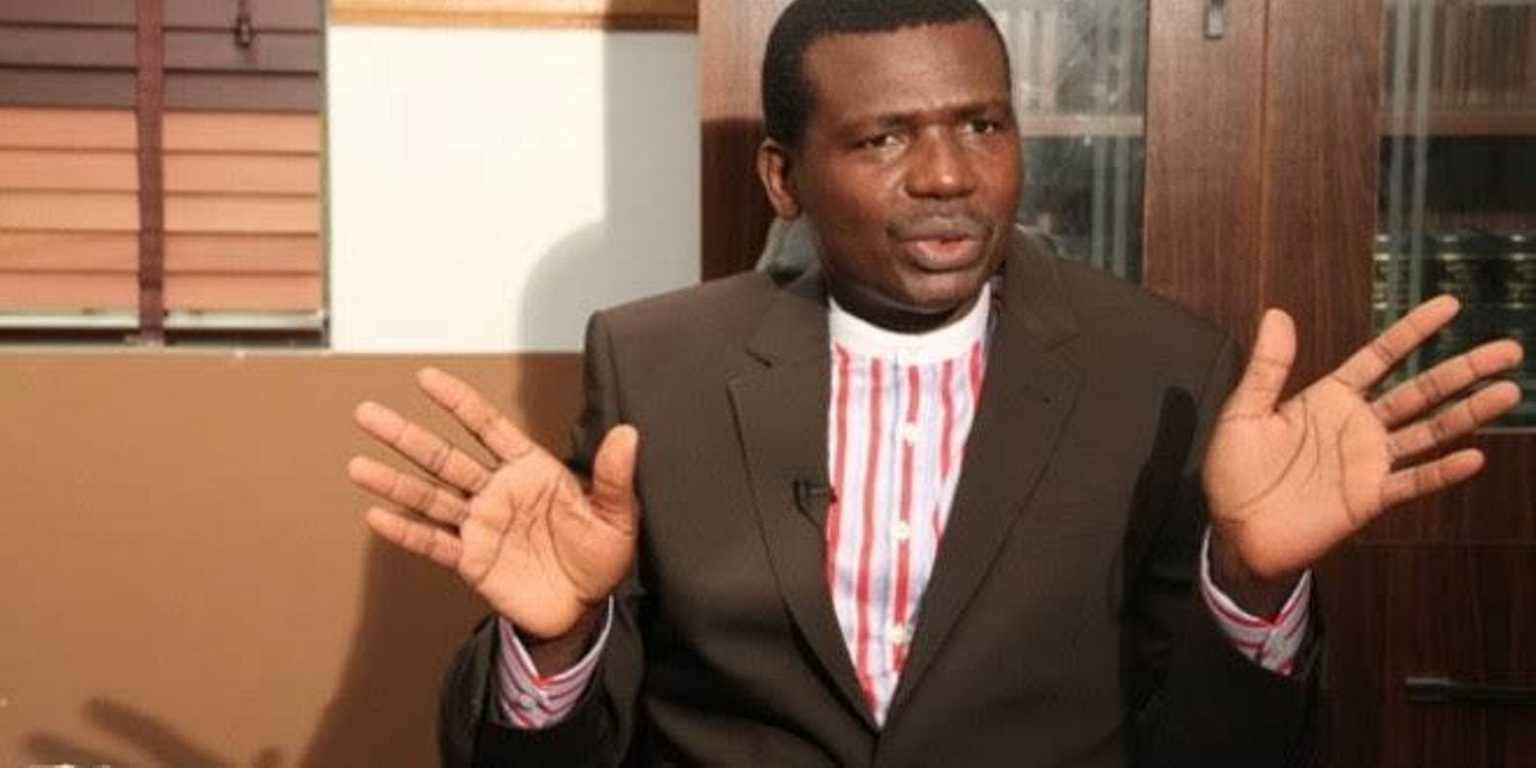 A Senior Advocate of Nigeria (SAN), Ebun-Olu Adegboruwa has kicked against Muslim-Muslim ticket.
In a statement on Tuesday, he condemned those promoting such a ticket.
The legal practitioner noted that such “barefaced heartlessness beats any imagination.”
He said in the face of section 10 of the Constitution, how did some people garner the courage to propagate a Muslim-Muslim ticket “in a fractured entity”.
Wondering what could be the rationale, Adegboruwa posed a number of questions to the promoters.
He asked: “Superiority of faith? Enforcement of international conspiracies? A new form of Jihad? Is it a matter of distrust for or supposed inferiority of South West Muslims? Is the South West Muslim not Muslim enough or Northern Christian not Northern enough?”
The lawyer maintained that it was still the same elite who throw up bankrupt theories to create friction where there should be none.
Adegboruwa said even if the Christian population were to be less than it is now, the liberal concept of freedom of religion and thought should weigh in to balance the power equation.
The SAN reminded Nigerians that a Muslim (President Muhammadu Buhari) has been in the saddle since 2015, with little or no capacity to tame jihadists, who also descend on innocent Muslims.
“And yet the statistics show that from the South-South to the South-East, there is an incontestable monopoly of faith across the land and some would have us believe that they do not matter.
“In what way do we explain to those of them in Ondo, Ekiti, Lagos, Ogun and Oyo States that they should continue to play second fiddle due to the recklessness of some power monsters?” He asked.
Adegboruwa warned against using religion as a tool for power retention and told the promoters to perish the thought.
Top Stories