Three on board the Ilyushin-76 military airplane were killed, and at least six people were wounded. 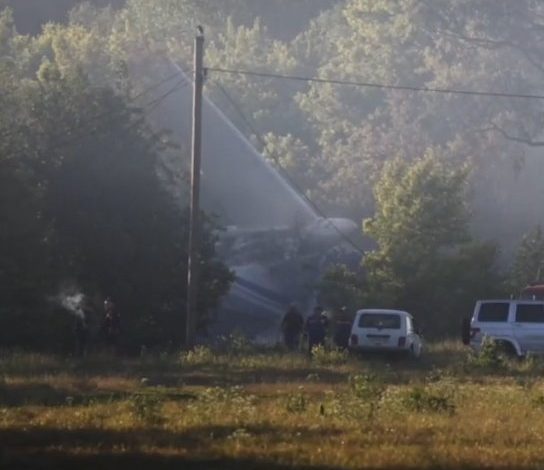 A plane crash on Friday morning has claimed many lives.
According to reports, four people have been confirmed dead in a military plane crash that happened in Ryazan, southeast of Moscow, Russia.
“According to preliminary information, four people died as a result of a plane crash in the area of the Mikhailovsky highway in the city of Ryazan,” the regional government’s crisis unit said in a press statement.
Three on board the Ilyushin-76 military airplane were killed, and at least six people were wounded. Those injured were rushed to the hospital. It is reported that a fourth subsequently died.
It was unclear what cargo, if any, was in the plane which was evidently en route to the war zone close to Ukraine when it crashed.
The cause of the accident may have been a technical malfunction. Nonetheless, a team of investigators from the Russian Air Force has been trying to uncover the circumstances of the fatal crash.
Top Stories