The revelation came after a diehard supporter of Peter Obi attacked Mr Reno for using one of Peter Obi’s nuggets in his post. 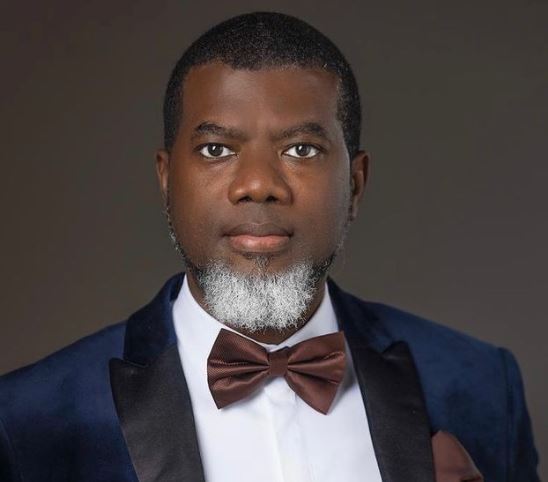 A former aide to former President Goodluck Jonathan, Reno Omokri has claimed that he is the one managing Peter Obi's Twitter account for years.
Obi is the Labour Party (LP) Presidential candidate in the 2023 election.
Omokri was reacting after a diehard supporter of Peter Obi attacked him for using one of Peter Obi’s nuggets in his post.
Omokri as usual posted a nugget for his followers advising them on the need to produce rather than consume. Mr Akomas Ikechukwu who sighted the nugget, quickly reacted to it. Mr Ikechukwu stated that Omokri took the nugget from Peter Obi’s social media page.
“Consumption cannot make you rich. Only production can. So stop looking for how to chop life. You will end up broke, and then you will hate life. Instead, look for how you will make life. Make things. Then sell them. And in the process, you will chop better life!”, Reno posted.
“I knw u probably copied this 4rm one of numerous PO’s online clip. U knw d truth about 9ja going 4rm consumption to production.”, Ikechukwu reacted. 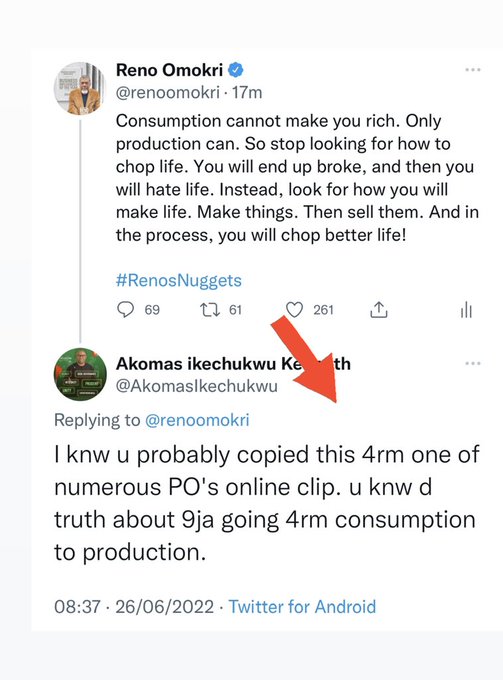 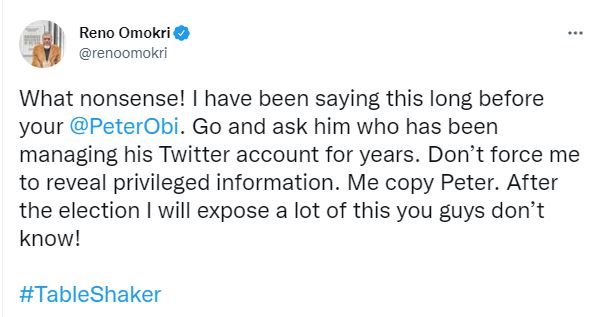 Omokri who was displeased by Ikechukwu’s comment revealed that he has been the one managing Mr Peter Obi’s Twitter account for years.
Omokri vowed to make more revelations after the election. He also revealed that he has been writing speeches for top personalities including presidents and vice presidents.
He wrote:
“What nonsense! I have been saying this long before your Peter Obi. Go and ask him who has been managing his Twitter account for years. Don’t force me to reveal privileged information. Me copy Peter. After the election I will expose a lot of this you guys don’t know!
I have written speeches for Presidents, Vice Presidents, ministers and foreign dignitaries. I don’t copy. I am copied from. Nonsense!” 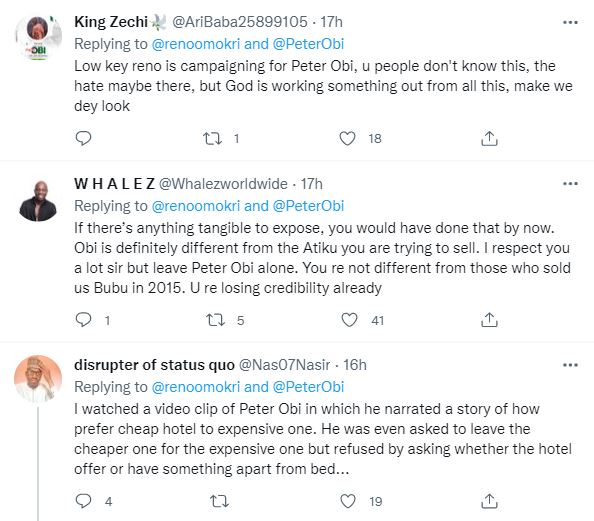 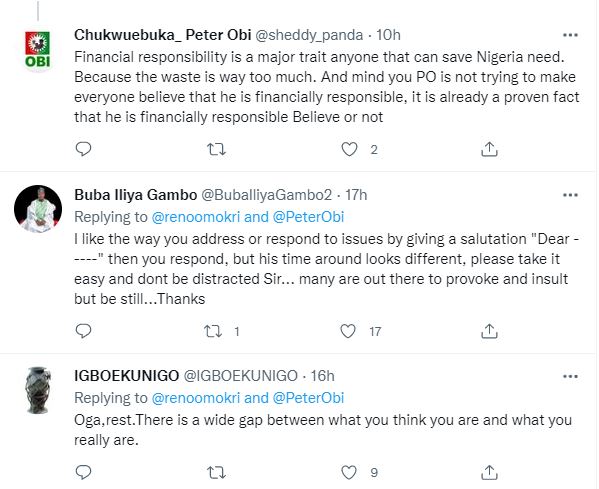 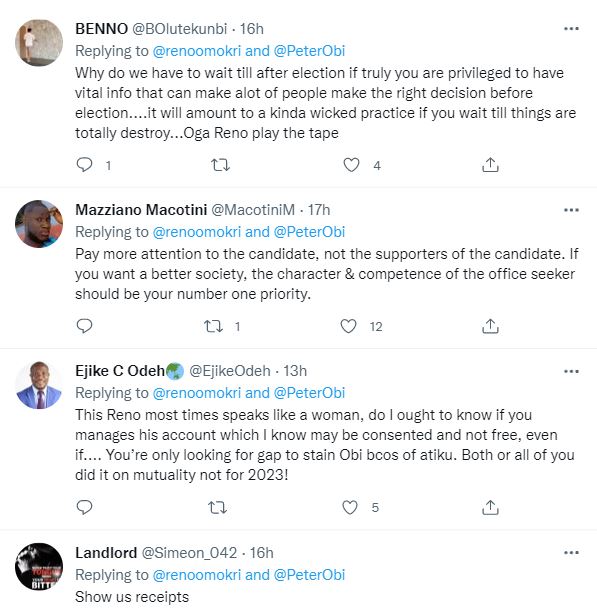 Reno there's nothing u wil reveal that wil change our mind from not loving or voting for Peter Obi.....if u don get it,u forget about it pic.twitter.com/aFtkFpKqQi