Aliyu expressed regrets that terrorists’ continued vandalism of power infrastructure was seriously affecting the capacity to deliver electricity to consumers. 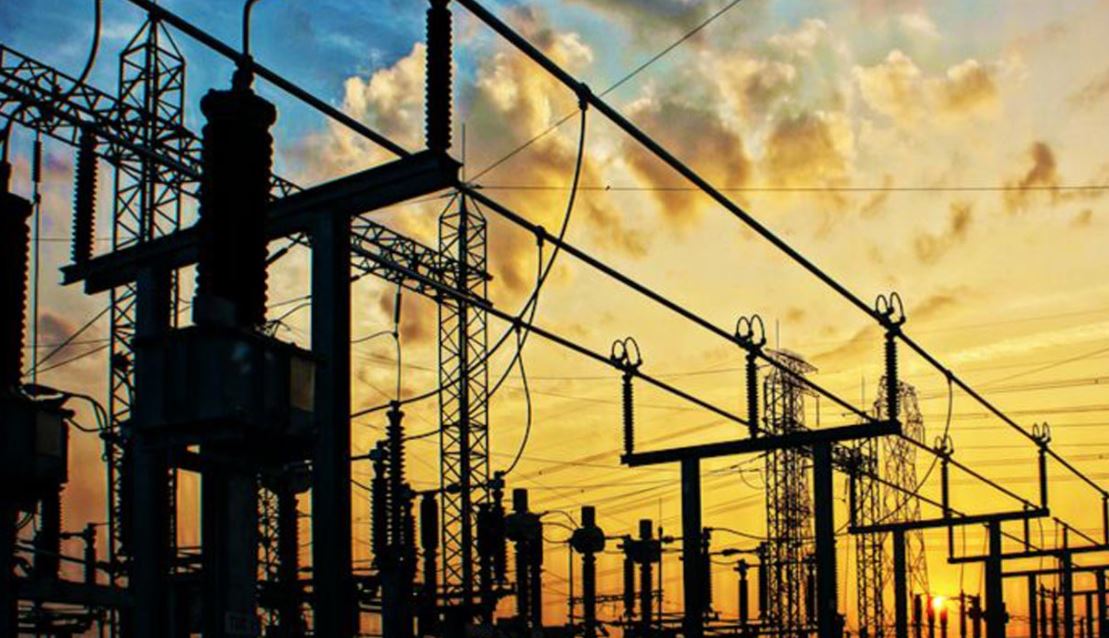 The Federal governmrnt has blamed the worsening power outage in the country on  terrorists who vandalize power infrastructures in different parts of the country.

The Minister of Power, Abubakar Aliyu, stated this while speaking with newsmen after the weekly Federal Executive Council (FEC) chaired by Vice President Yemi- Osinbajo at the Presidential Villa on Wednesday, June 29.

Aliyu expressed regrets that terrorists’ continued vandalism of power infrastructure was seriously affecting the capacity to deliver electricity to consumers. He specifically spoke about cases in the North East, North West and North Central, where he said power infrastructures were being consistently attacked by terrorists after repeated repairs

Like vandalism around oil pipelines which affect gas and once you don’t get gas to power, you don’t get the megawatts; once there is no power coming from the generators, you know what that means.

We have a lot of challenges and it’s not that we are sleeping over them. We are up and doing, we are tackling them as they come. Some already we have pulled them down, some we are pulling them down.

This is a sector whereby you have so many players, responsibilities are vested on so many people. In fact, even some who are not given any responsibility interfere. So, we are working round the clock to ensure that we nip everything in the bud. For instance, this Maiduguri issue that you have particularly mentioned. Yes, through our thinking out of the box, we’re able to take back electricity to Maiduguri and people are enjoying it.”