Obi also pointed out that there's insecurity in all parts of the country and not because someone from the South-East is in-charge. 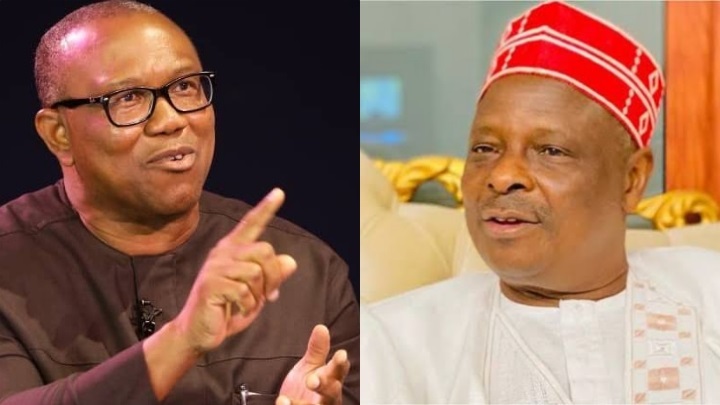 Presidential candidate of Labour Party, Peter Obi has responded to comments by Rabiu Kwankwaso that Northerners will not vote for him in 2023 because of "some issues" in the South-East region of the country.
Obi reacted in his interview on Arise TV on Wednesday.
Reacting, Obi stated that Kwankwaso's comment is why 100 million Nigerians are living in poverty and why there are many out-of-school children in the country.
He also said that such claim is why Nigerians have consistently voted for incomptence instead of competence on primitive lines of ethnicity and religion.
Obi also pointed out that there's insecurity in all parts of the country and not because someone from the South-East is in-charge.
He further asked those making such claim to point out any region enjoying better dividends of governance than others because someone from the region is in power.
Obi also said Nigerians have consistently hired vehicle drivers to fly Nigeria’s aeroplane instead of qualified pilots.
Obi added that politicians should campaign on issues facing the country and not ethnicity.
Watch the video below: