The judge jailed the convict for life for manslaughter and six months’ imprisonment for operating a boat without a license. 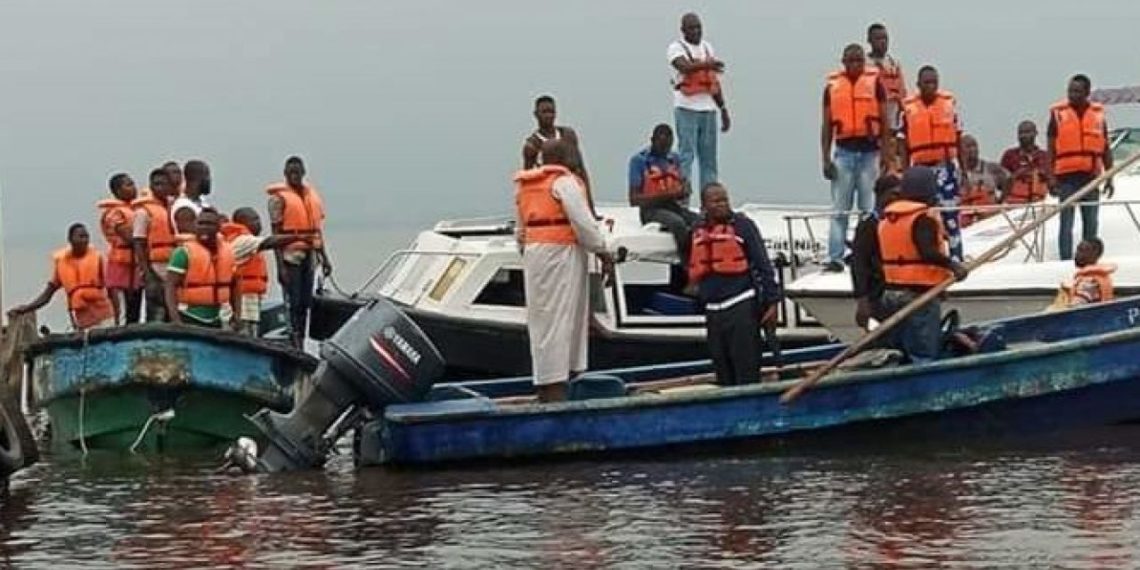 A boat driver has been convicted by a Lagos State High Court.
Justice Josephine Oyefeso convicted and sentenced the boat driver identified as Elebiju Happiness to life imprisonment for allegedly causing the death of 13 of his passengers, including two children, in a boat mishap.
Justice Oyefeso in her judgement held that the prosecution has successfully proved the charge of manslaughter against Happiness beyond all reasonable doubt and thereby sentenced him accordingly.
The judge jailed the convict for life for manslaughter and six months’ imprisonment for operating a boat without a license.
Elebiju was arraigned before  Oyefeso on an 11-count charge for captaining a boat that capsized and killed 13 persons while operating in an illegal jetty without license.
The convict was in charge of a commercial boat which had an accident on July 29, 2020, at about 5:45 pm on the Lagos’ waterways around Kirikiri.
The convict was arraigned before the court by the state government on an 11-count charge of involuntary manslaughter.
The state had told the court that the accident was caused by the defendant’s action of carrying passengers exceeding the capacity of the boat.
The prosecution had also claimed that the overcrowding and the illegal activities of some boat operators led to the drowning of the 13 passengers.
The state had insisted that the offence violated Section 224 and is punishable under Section 229 of the Criminal Law CH C17 Vol. 3 Law of Lagos State 2015.
The convict had pleaded not guilty to charge when he was arraigned on August 24, 2020.
Top Stories