Eedris Abdul Kareem's management had revealed that he scheduled for an emergency surgery later this month. 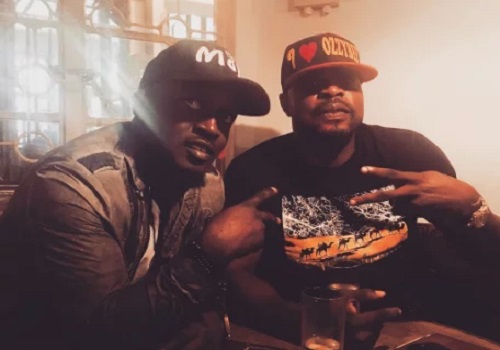 Rapper MI Abaga has come to the aid of rapper, Eedris Abdul Kareem who is currently battling kidney failure.
Recall that Kareem had yesterday announced that he is battling ill-health.
His management stated that the singer has been scheduled for an emergency surgery later this month.
Reacting, Abaga said he received the sad news about his colleague’s travails on Tuesday.
He appealed to the public to join hands and save him by making donations into his account.
“I received the sad news yesterday that Nigerian music Icon @EedrisOriginal.
“Eedris Abdul Kareem has been battling with Kidney failure and needs our help. I will share the information below in the following tweets.. please share and support as you can.
“SAVE EEDRIS ABDUKARIM NOW!!! Our brother has been diagnosed with Kidney Failure and requires surgery URGENTLY!!! We Have A Donor in His Family…. The Hospital has fixed 27th July 2022 for this Emergency Surgery… Eedris Abdulkarim 1003862655 Zenith Bank,” MI tweeted.
Top Stories