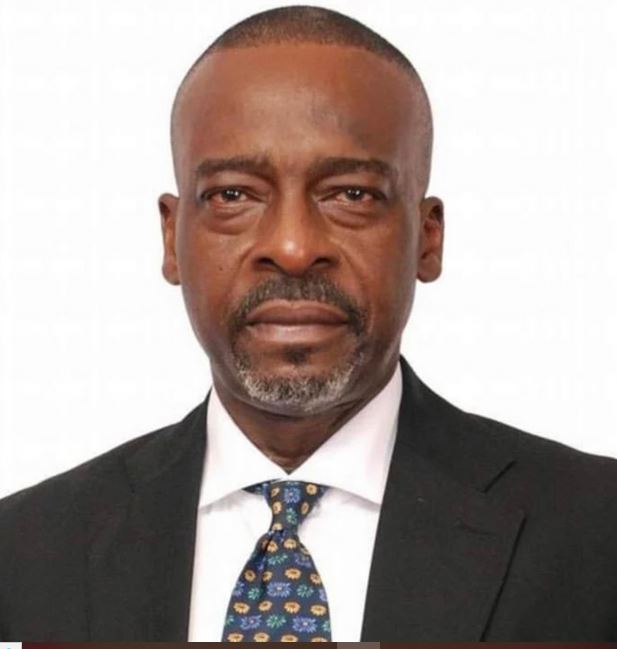 The founder of Haridot Promotions died on Thursday.

Olaribigbe was very active on the social scene in the late 80s and 90s.

Juju singer Sir Shina Peters sang about him in his 1989 album Ace.

Olaribigbe contested the chairmanship of Surulere Local Government in 2017 on the platform of the All Progressives Congress (APC).

He also contested the 2019 senatorial election to represent Lagos Central at the National Assembly on the platform of the Liberation Movement Party.

Olaribigbe was until his death the CEO of Bulls’ eye Security Solutions Ltd.

He died four days before his birthday on July 11.