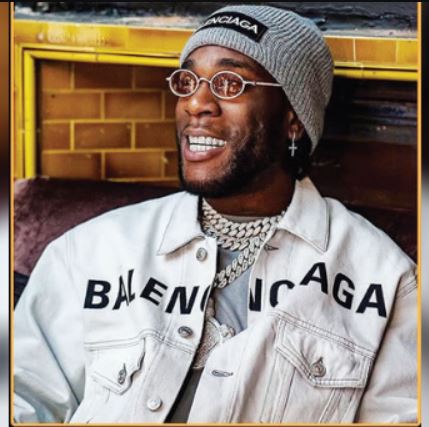 Burna Boy, the Grammy-winning Afrobeats star, has released a new studio album which happens to be his sixth.

The singer released the sixth studio album of his career, “Love Damini”, at midnight on Friday.

“Love Damini” comes after his widely acclaimed 2020 album “Twice As Tall”, which in 2021 won the Grammy category of Best Global Music Album.

In 2020, he was nominated for the World Music category for his album “African Giant”. He lost out that year to Angélique Kidjo’s album “Celia”.

Burna Boy celebrated his 31st birthday last Saturday, his many fans online sending him their prayers and felicitations.