On Friday July 8, Obi unveiled Senator Datti Baba-Ahmed, as his running mate in the 2023 general elections. 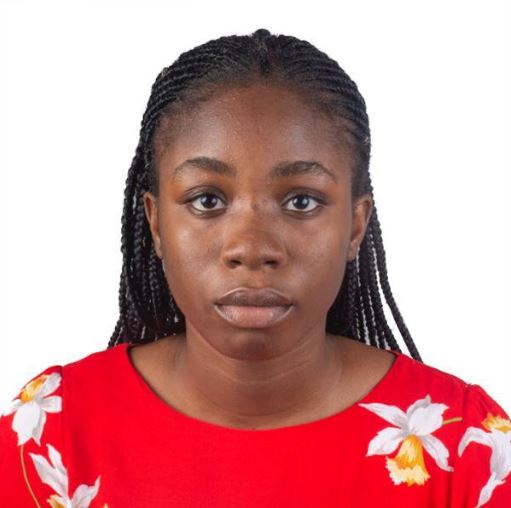 Jamila Ayo Abu, a 19-year-old OAU student, who was declared missing in Ibadan has been found alive.

The young lady, who was a 100-level student, was said to have left her parents' home at Ireakari Estate, along Akala-Expressway, Ibadan, on Wednesday, July 6, 2022, and didn't return home.

Her loved ones went online to ask for help in finding her after a whole day passed and she didn't return home.

She was eventually found today, July 8. 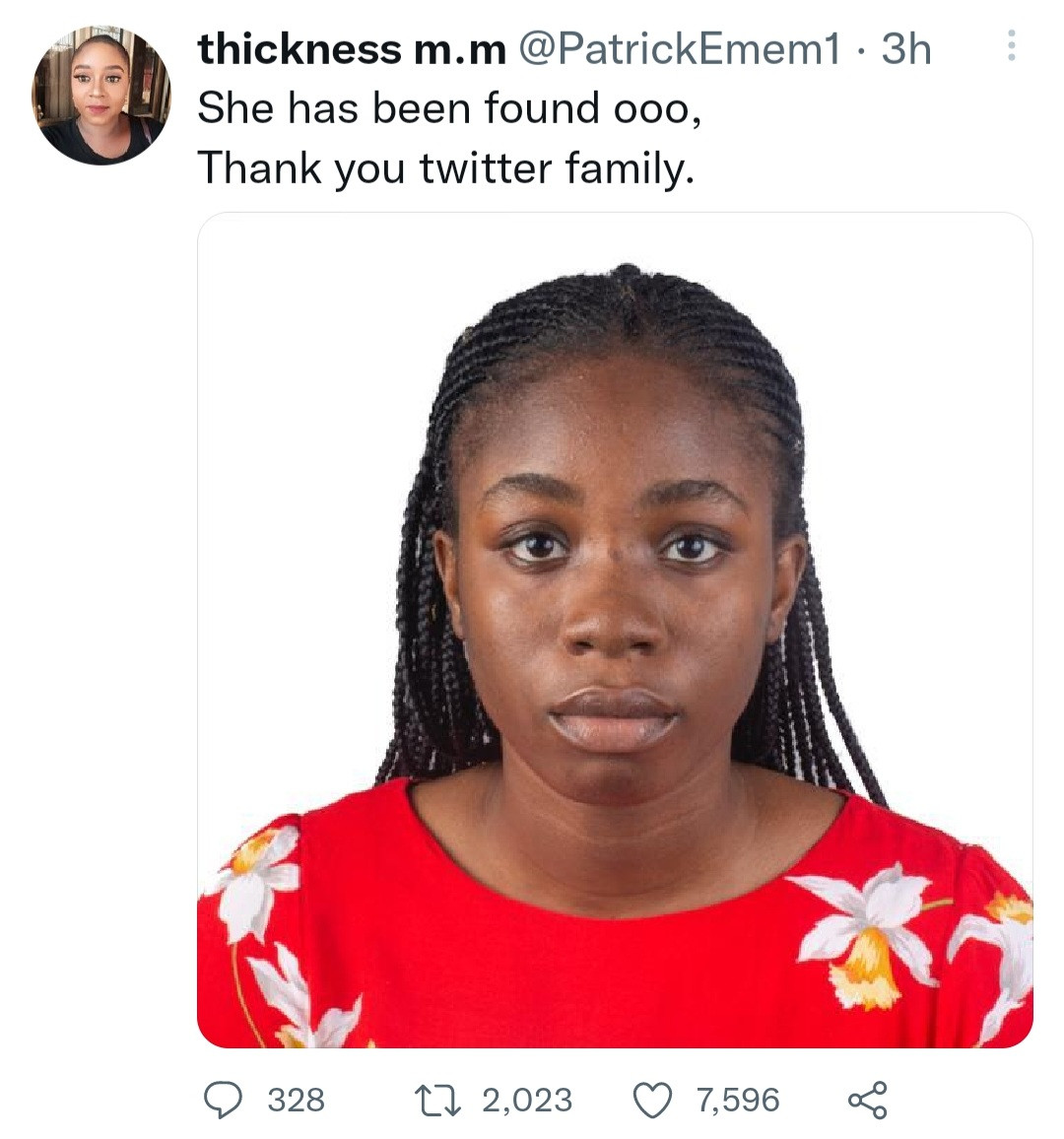 A loved one shared her photo on Twitter and wrote: "She has been found ooo. Thank you Twitter family."

When asked where the young woman was found and where she's been, the Twitter user replied: "She can't talk for now." 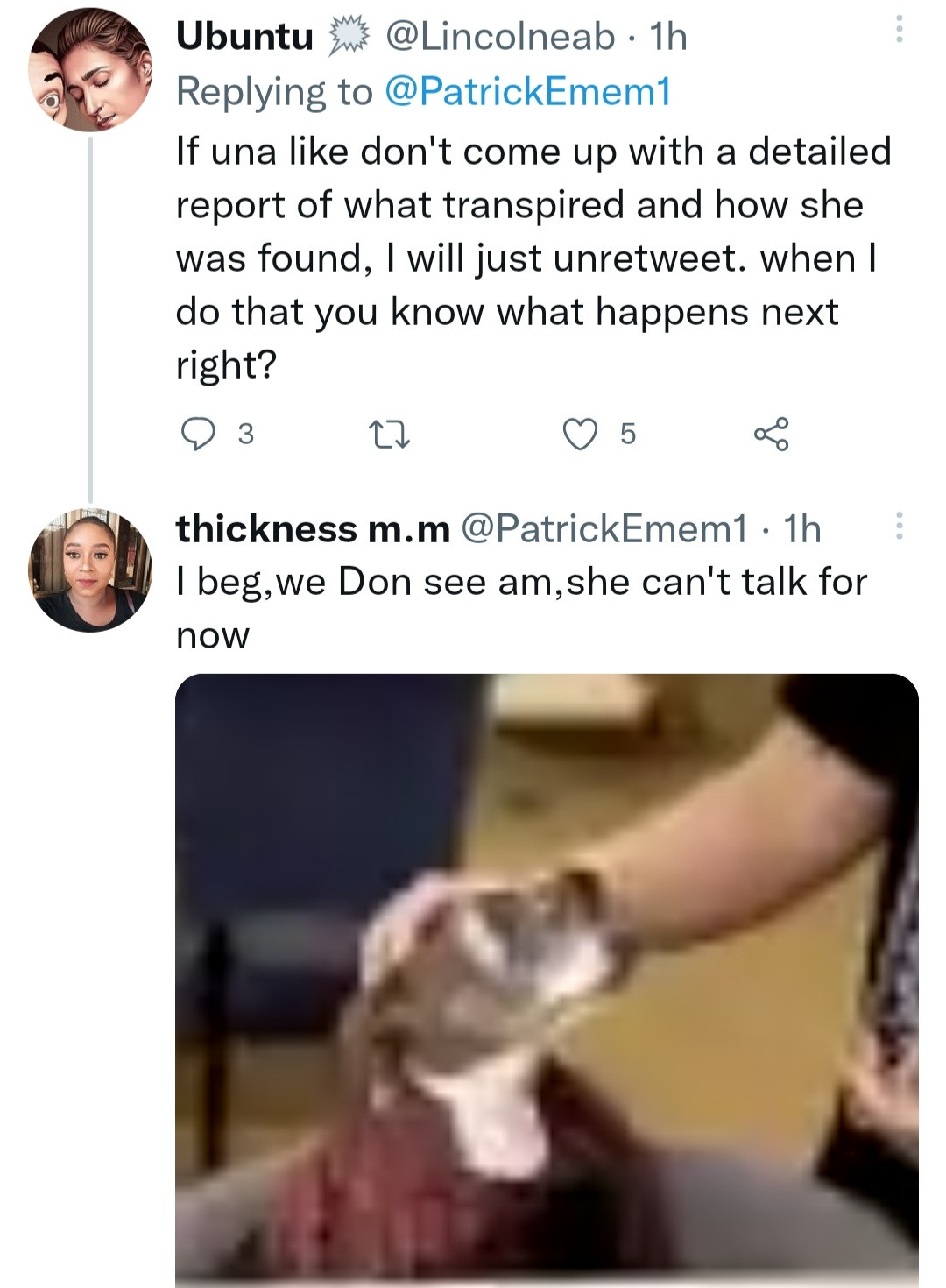