Osun Decides: Drama As PRP Guber Candidate And The Party Clash 24hrs To The Election


Meanwhile, the candidate of the party in his response accused the national secretariat of the PRP of corruption. 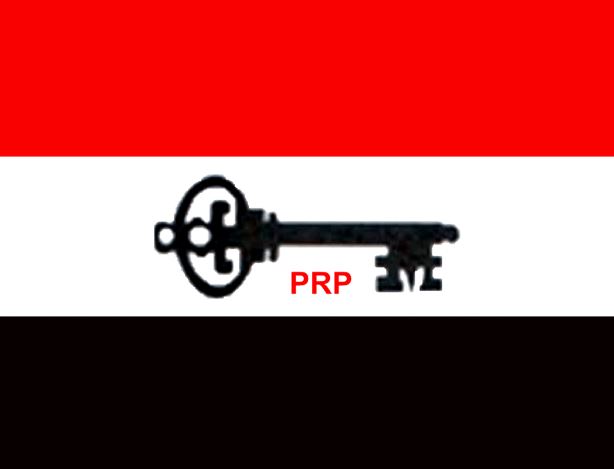 According to Daily Post, there appears to be a block for the candidate of the Peoples Redemption Party (PRP) in Osun state less than 24 hours before the governorship election in the state.

The party in a statement by National Secretary of the party, Tunde Alli, on Thursday, said the PRP was disappointed with the negative effects of the “obvious in-activity of the governorship candidate of the party, Busuyi Ayowole, both on party structures in the state and at the national level.”

Meanwhile, the candidate of the party in his response accused the national secretariat of the PRP of corruption.

He denied withdrawing from the gubernatorial race saying the statement is a gang-up against him from the National Secretary and the alleged corrupt State Chairman of the PRP in Osun State, Abiodun Afolabi.

He alleged that the duo of the national secretary and the state chairman of the party are “unrepentant thieves who are angry because they could not swindle him. ”I haven’t allowed them to cash out from seemingly big political parties in Osun State. They are dangerous beings who have made several attempts to frustrate my existence over the past three weeks.

“They have failed and will remain failures. I remain the unshakeable flag bearer of the PRP in Osun State and I’m in the race for good, ” he concluded.