It was also reported that several aides of the Commissioner were injured while attempting to resist the attackers. 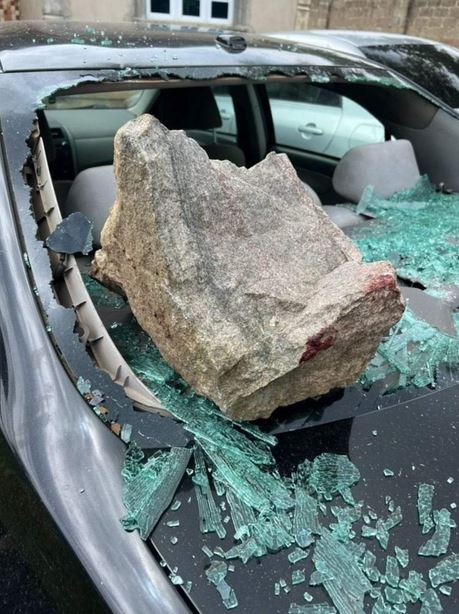 Suspected thugs attacked the residence of the Osun Commissioner for Lands and Physical Planning Nathaniel Agunbiade, on Monday.

The information available to Dailypost disclosed that hoodlums suspected to be political thugs launched the attack on the Erinmo Ijesa town and vandalised his properties and many cars.

It was also reported that several aides of the Commissioner were injured while attempting to resist the attackers.

A member of the All Progressives Congress (APC) who preferred anonymity revealed that the attack on the commissioner might not be unconnected with the victory of the Peoples Democratic Party (PDP) in Saturday’s Osun gubernatorial election.

He also stated the hoodlums who were hitherto operating underground had suddenly surfaced and had taken to major towns in the state to destroy properties and attack members of the APC.

Earlier efforts to get the spokesperson of the Osun State Police Command, Yemisi Opalola to react proved abortive as she didn’t respond to her call.

But in response to a text message, Opalola said the Police command was not aware of the incident. 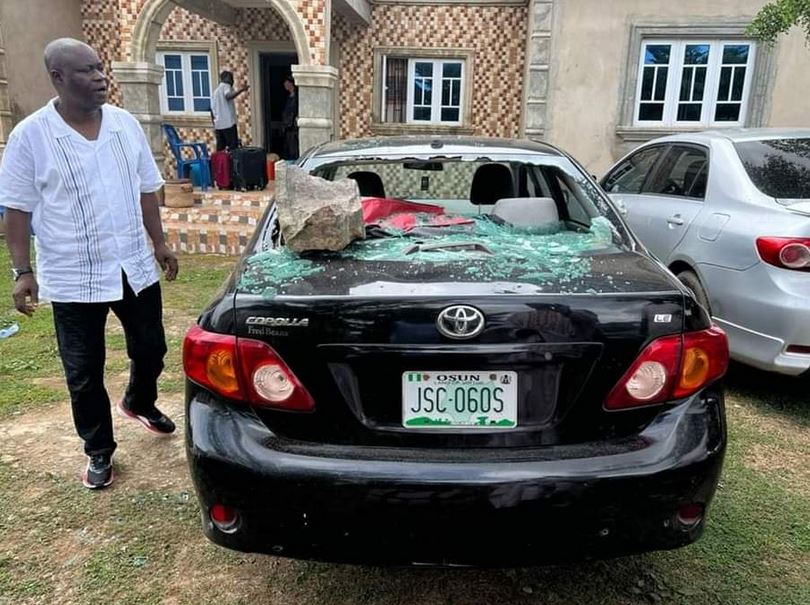 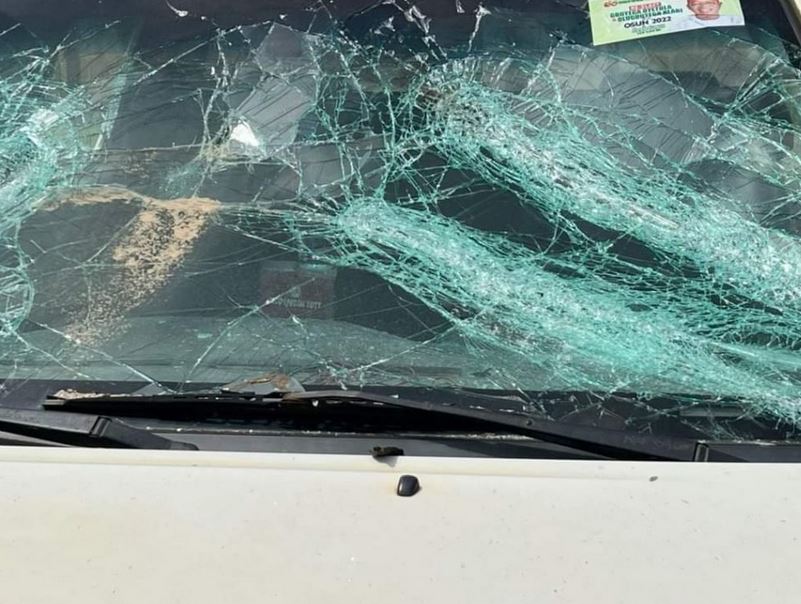