Nigerians Worried As 5,000 Bakers Down Their Tools, Stop Production


They are concerned over the nationwide industrial action embarked by bakers over the rising cost of materials. 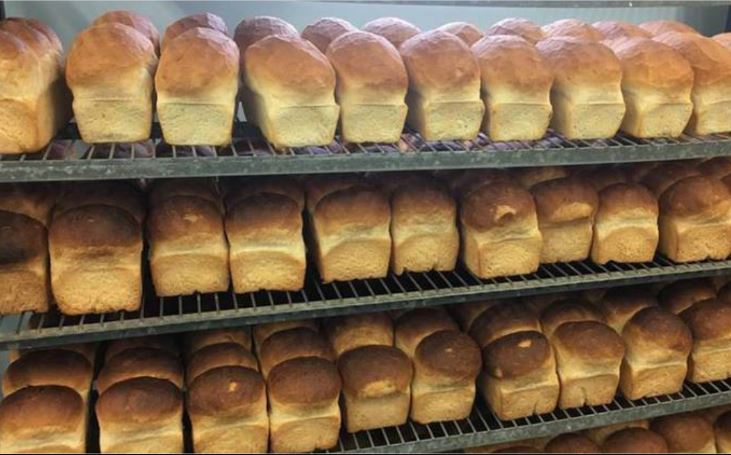 They are concerned over the nationwide industrial action embarked by bakers over the rising cost of materials.

The Master Bakers and Caterers of Nigeria, a union of bakers and bread makers, yesterday told Daily Trust Saturday that over 5,000 bakeries nationwide have shut down while thousands are struggling to cope with the current situation to break even.

The association’s secretary for Kaduna chapter, Musa Zamzam, said the withdrawal of service was not only due to the increased cost of materials and the current global inflation but also the non-remittance of the ‘Cassava Bread Fund’ initiated for the master bakers in 2012 under President Goodluck Jonathan.

He said, “We are asking the government about funds that are being collected and accumulated as 15 per cent wheat levy by the Nigerian Customs and domiciled in an account with the CBN. The fund is still accumulating.”

The bakers also pointed at the likely impact of the strike on employment in the country, being the second highest employer of labour with over 450,000 members nationwide.

Meanwhile, Nigerians have expressed divergent views on the bakers’ industrial action and how it affected their diets, especially breakfast.

An Abuja resident who identified himself as Abba bemoaned the absence of bread as the favourite meal on his menu, adding that he has now resorted to akara or masa for breakfast.

Mudi Wada, a resident of Kado Estate, said his family now uses locally made cakes because the price of bread had since skyrocketed.