This is contained in a letter from the President read by the Senate President, Ahmad Lawan, at plenary. 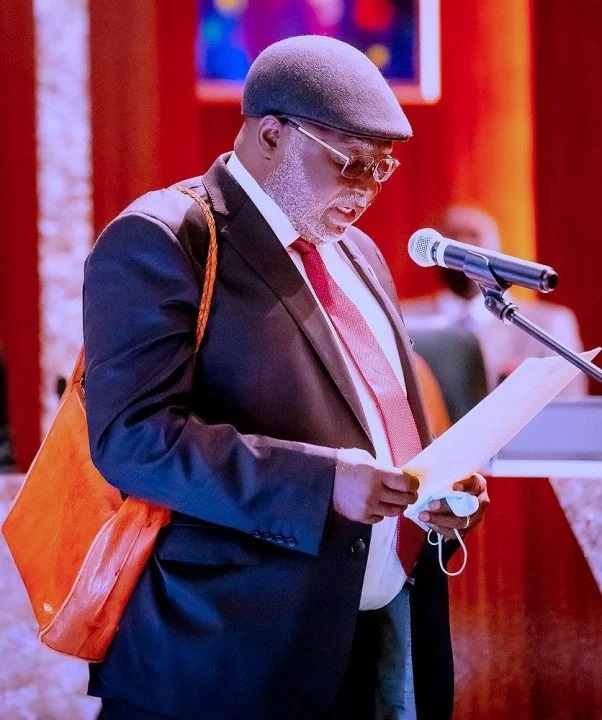 President Muhammadu Buhari has written to the Senate asking for the acting Chief Justice of the Federation, Justice Olukayode Ariwoola to be confirmed as the substantive CJN.
Buhari made this public in a letter he sent to the Senate and  read by the Senate President, Ahmad Lawan, at plenary on Tuesday.
Buhari said his letter was according to Section One (1) of the Constitution of Nigeria.
Details later…
Top Stories