New academic session which was hitherto slated to commence in September,had been put on hold following security threat to the institution. 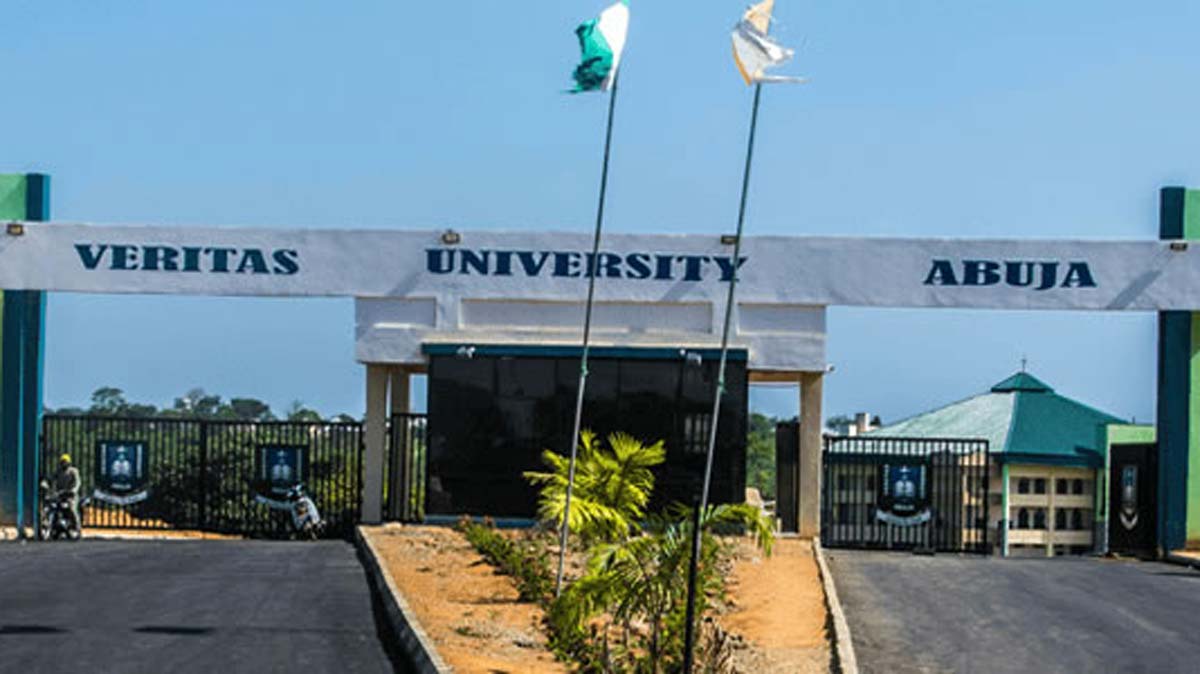 Vanguard reports that Veritas University in Bwari, Abuja, has been shut down.

The school shut down academic activities following the worsening insecurity in Abuja and its environs.

The abrupt closure of the Roman Catholic owned university, located in Bwari Local Government Council of the Federal Capital Territory, Abuja, followed security reports indicating that terrorists could attack and abduct students of the school after foiled attempt at the Nigerian Law School, sited some few kilometres apart.

New academic session which was hitherto slated to commence in September,had been put on hold following security threat to the institution.

Besides, the 100 students examination billed to begin this week,was suspended indefinitely. The school said the examination would be “conducted at a date to be announced.”

Although, Veritas University, in a statement, Wednesday, said it had concluded academic activities hence the closure, Vanguard gathered the development is not unconnected with security threat received by the school and security agencies.

“However, due to the current security tension and the directives of the Minister of the FCT for the closure of schools in Abuja,examinations for our 100 level students shall be conducted at a date to be announced later.”

According to the statement, “Candidates seeking admission into Veritas University for the 2022/2023 academic session are encouraged to visit the university or the university’s website – www.veritas.edu.ng to obtain admission form. All correspondences may be forwarded to the following emails”.