Mailafia, who spoke in an interview with the Nigerian Info as tweeted on his official Twitter handle, also alleged that a Northern governor was the overall Commander of Boko Haram. 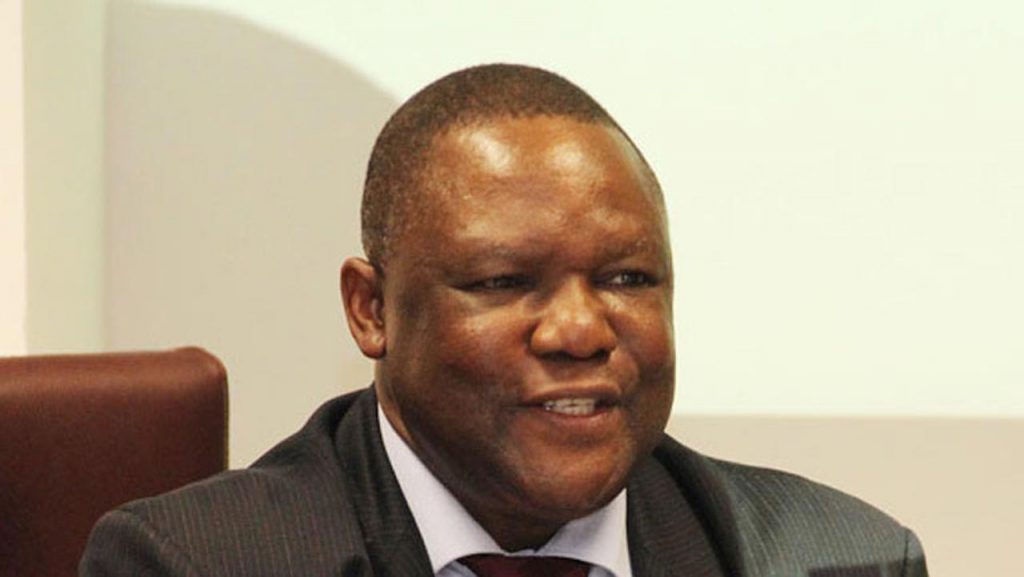 Mailafia Obadiah, a former deputy Governor of the Central Bank of Nigeria, CBN, made some startling allegations before his death.

The politician had on August 10 2020, raised the alarm on alleged plans by the Boko Haram terrorists to begin civil war in 2022.

The former presidential candidate of the African Democratic Congress, ADC, made the exposure after meeting with some repentant Boko Haram members who, according to him, revealed the plans of the insurgents.

Mailafia, who spoke in an interview with the Nigerian Info as tweeted on his official Twitter handle, also alleged that a Northern governor was the overall Commander of Boko Haram.

According to Obadiah, the Boko Haram insurgents also planned to invade and kill prominent Nigerians in their homes in urban cities, stating that the attacks would be carried out in phases.

He said, “Let me make some revelations because some of us have our internal security networks, we have met with some of the bandits’ high Commanders who have repented and they told us that one of the Northern governors is the Commander of Boko Haram in Nigeria.

“Boko Haram and bandits are one and the same, they have a sophisticated network, during the lockdown, their planes were moving up and down with ammunition, logistics, money and distributing them in different parts of the country.

“They are already in the rainforest of the South, they are everywhere. They told us that when they finish these rural killings, they would move to phase two.

“In phase two, they will go into the urban cities, moving from house to house killing prominent people.

“I can tell you this is their game plan and by 2022, they want to start a civil war in Nigeria.”

Dr Obadiah Mailafia was not a prophet nor a religious leader but he revealed all that is happening today. Did this Gov't listen? No, rather they silenced his voice.

B4 you vote for any wrong candidate cos of ur tribe and religious sentiments, consider the broader consequences. pic.twitter.com/m8iB4zSl28

DAILY POST reports that the insurgents have been on rampage across the country, particularly in the North, killing and abducting unsuspecting citizens of the country since January 2022.

Recall in March 27, 2022, the terrorists attacked a train conveying passengers from Abuja to Kaduna, killed scores, while several passengers were whisked into the forest. As at press time, some of the victims are still held hostage.

Recall that on June 30, terrorists attacked Shiroro Local Government Area of Niger State, opened fire at a mining site and killed at least 51 persons, while scores of others were injured.

Those murdered in the attack included 10 police officers and 30 soldiers. The remaining 11 were civilians, while several Chinese Nationals were kidnapped too.

More worrisome is the invasion of the Federal Capital Territory, FCT Abuja where terrorists are currently on rampage, killing soldiers and civilians.

On July 5, suspected Boko Haram and ISWAP terrorists attacked the Kuje correctional center in the nation’s capital and freed at least 800 inmates. A security personnel was also gunned down during the attack.

A few days after that, terrorists ambushed a Joint Patrol team made up of troops of 7 guards Battalion and 176 Battaion of Guards Brigade during a patrol along the Bwari-Kubwa, Abuja, killed at least two soldiers and kidnapped 6 others.