Abe, who dumped the APC last week, noted that he was in search of a political platform to fulfill his ambition of succeeding Governor Nyesom Wike in 2023. 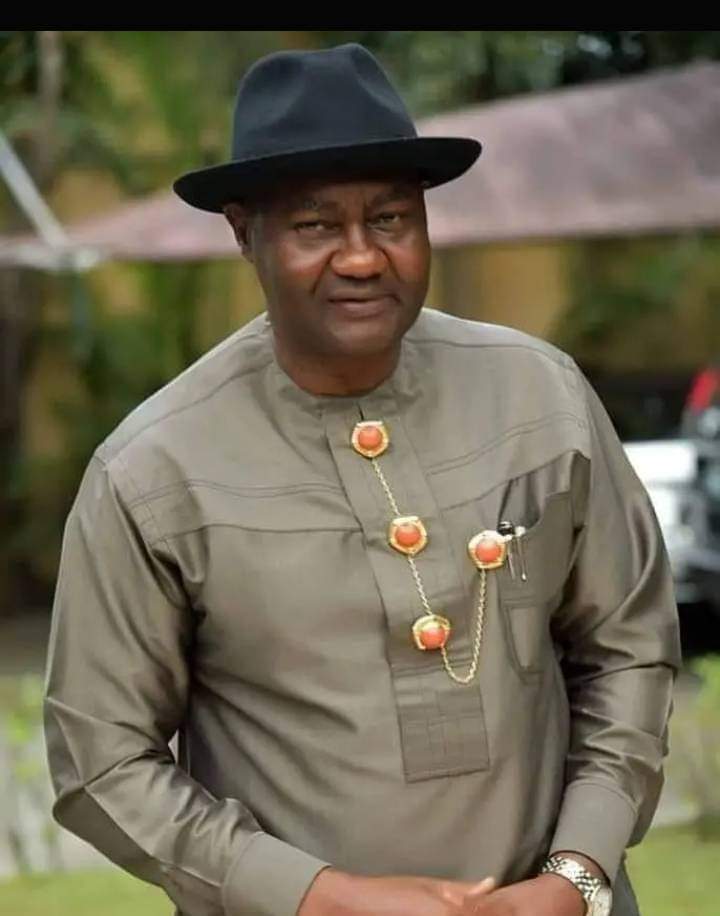 Senator Magnus Abe has joined the Social Democratic Party (SDP).
The former representative of Rivers South East at the National Assembly, had last week dumped the All Progressives Congress.
According to a statement by his spokesman, Party Benson, the former members of the All Progressives Congress(APC) confirmed the news on his social media handle.
Abe reiterated his commitment to staying glue to the cause he so much believed in, promoting internal democracy for growth of the polity of the nation.
Abe, who dumped the APC last week, noted that he was in search of a political platform to fulfill his ambition of succeeding Governor Nyesom Wike in 2023.
He said: “Yes I am and I have been a member of the social Democratic Party SDP.
“I remain irrevocably committed to the ideals that have driven my politics through the years. And will continue to do all we can to improve internal democracy in the politics of our country and focus on the people”.
Abe has consistently maintained he would gun for the governorship though he didn’t participate in any primary election.
The SDP has picked Maurice Prunem, a loyalist of Abe and indigene of Tai Local government Area, as its Rivers governorship candidate..
Top Stories