Adeyanju on Saturday expressed concern that Obi has been moving from one church to another, appealing to only Christian voters. 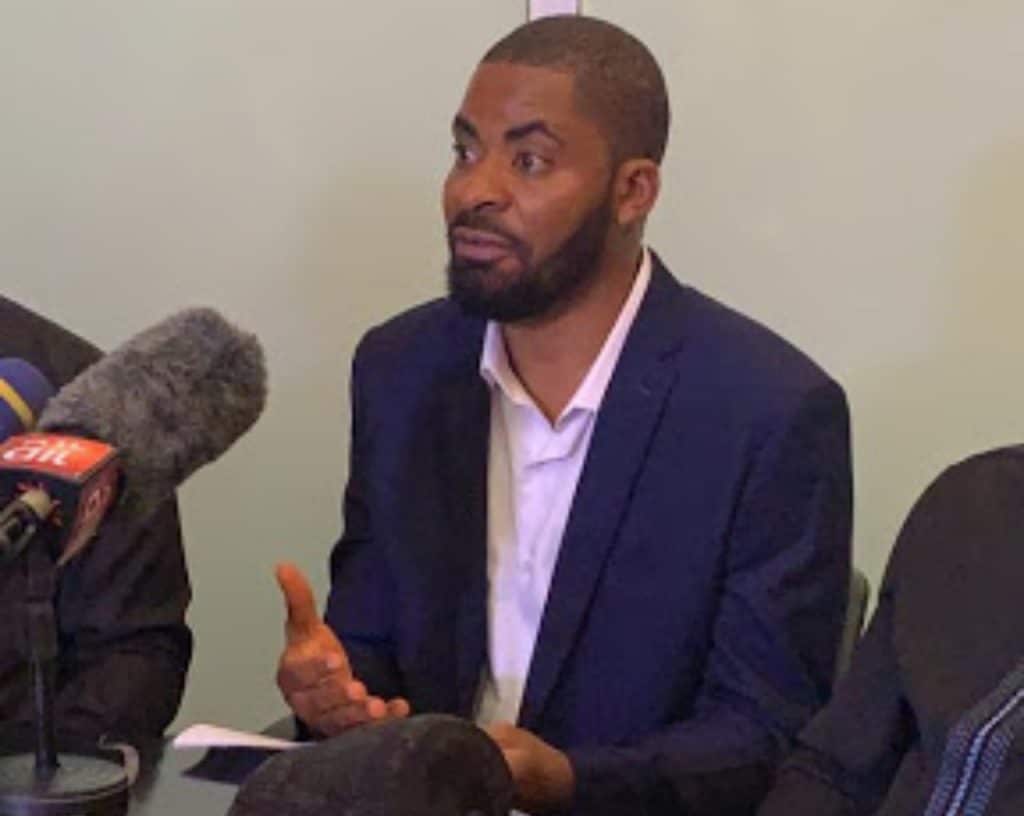 Adeyanju Obi, the presidential candidate of the Labour Party, to stop acting like he was running for the President of the Christian Association of Nigeria (CAN).

Adeyanju on Saturday expressed concern that Obi has been moving from one church to another, appealing to only Christian voters.

The activist worried that people who should understand politics are behaving like amateurs.

He stated that playing the religious card will divide the nation across religious lines.

Adeyanju also advised that all talks about the All Progressives Congress (APC) Muslim-Muslim ticket should be slowed down.

He said, “Peter Obi is moving up & down churches as if he is running for president of CAN. It is painful when people who should understand politics are acting like amateurs.

“If not, the country will become extremely divided along religious lines in the coming months. Slow down with all the talks of same religion ticket. A word is enough for the wise.”