Orji spoke in a monologue where he expressed his support for the presidential candidate ahead of February 2023. 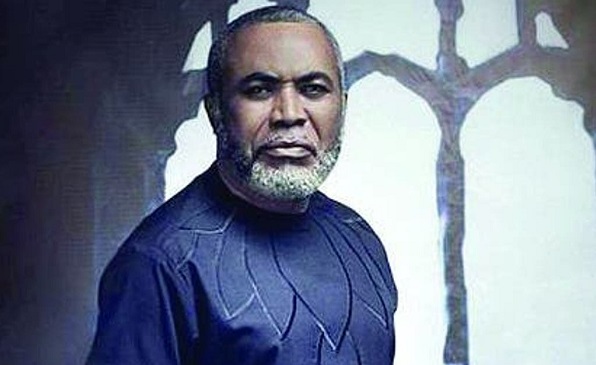 One of the highly respected Nigerian actors and filmmakers, Zack Orji, has declared support for Bola Ahmed Tinubu.

Orji says Tinubu, an ex-governor of Lagos, will transform Nigeria’s economy if he’s elected president in 2023.

Orji spoke in a monologue where he expressed his support for the presidential candidate ahead of February 2023.

Tinubu is running for president under the platform of the All Progressives Congress (APC).

Orji said Tinubu ran an all-inclusive government in his time as governor of Lagos.

He touted the politician as the kind of leader Nigeria’s economy needs for positive change.

“My support for Bola Asiwaju Ahmed Tinubu is both experiential and personal. I have lived in Lagos for over 40 years. I have always known this man as a chief crusader of the democratic consolidation of Nigeria,” Orji said.

“I have always known him as a man who stands for justice, equity, fair play, and national cohesion.

“In his time as the governor of Lagos state, he ran an all-inclusive government, drawing people from different ethnic extractions into the executive council as decision makers to run the affairs of the state.

“There is nothing like this. People who came from different ethnic extractions were given an opportunity to be part of the decision-making of Lagos state.

“I know with a high degree of certainty that, on a national scale when he becomes the president of Nigeria, he will do likewise.

“This is what we need in this country. Though we differ in tribe and tongue, we stand tall and proud in solidarity and brotherhood. I know that when he becomes the president of this country, he will turn the economy around.

“Join me to support this man and turn the fortunes of this country around for the better.”

Thank you, Zack Orji, for this insightful and well thought out support. For those who are old enough to have lived in Lagos before 1999, let us continue to educate the much younger ones about the revolution that Lagos is today, the foundation of which was laid by @officialABAT. pic.twitter.com/UDwpdM5jmp