Primate Ayodele revealed that Nigerians have not seen anything yet, adding that more was still coming. 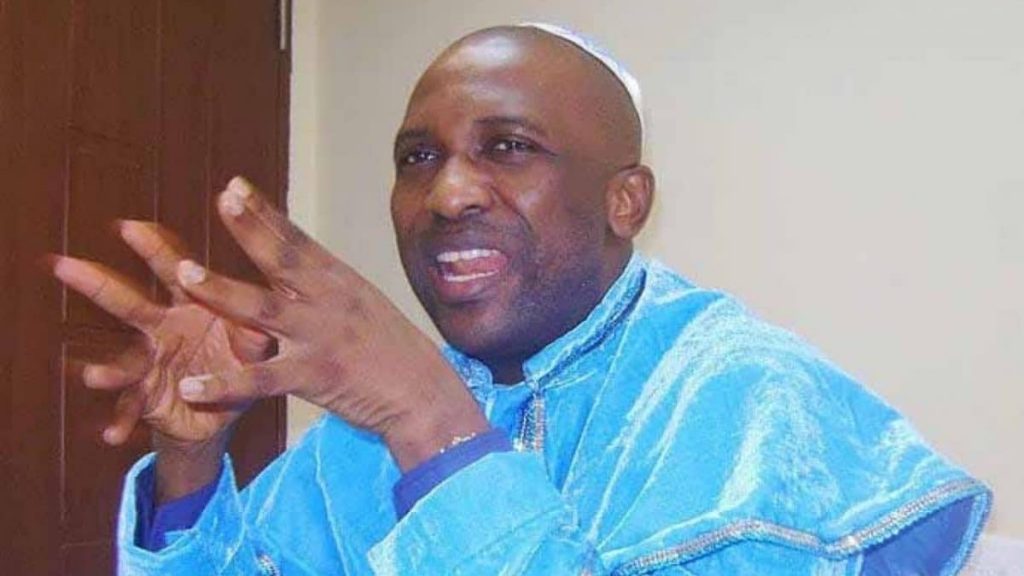 The cleric, on Sunday, issued some warnings concerning the security situation in Nigeria.

Primate Ayodele revealed that Nigerians have not seen anything yet, adding that more was still coming.

In a statement signed by his Media Aide, Osho Oluwatosin, the cleric said except President Muhammadu Buhari changes those who are in charge of security in the country, things would not get better.

Explaining that one major reasons for insecurity is corruption in the country’s security system, Primate Ayodele said a governor will be attacked and important personalities will be kidnapped.

Continuing, he mentioned that security operatives will start fighting each other in the country, adding that there will soon be a mother of all protest against these happenings in the country.

However, the prophet stated that the security situation of the country can be better, but the bad leaders are not allowing it.

He said: ‘’Nigerians have not seen anything yet. If President Buhari doesn’t change those in charge of the security, there is so much corruption in our security system and more is yet to come.

“They will attack a governor and kidnap important personalities in the country and I still see the mother of all protest coming up against these things.

‘’Nothing has happened yet, security operatives will start fighting themselves, the worse is about to happen if Buhari doesn’t handle security well. Our security can bring up something good, but our bad leaders are not allowing it.”