The former Genk midfielder, who is regarded as one of the best tacklers in the Premier League, has become a key player for both club and country. 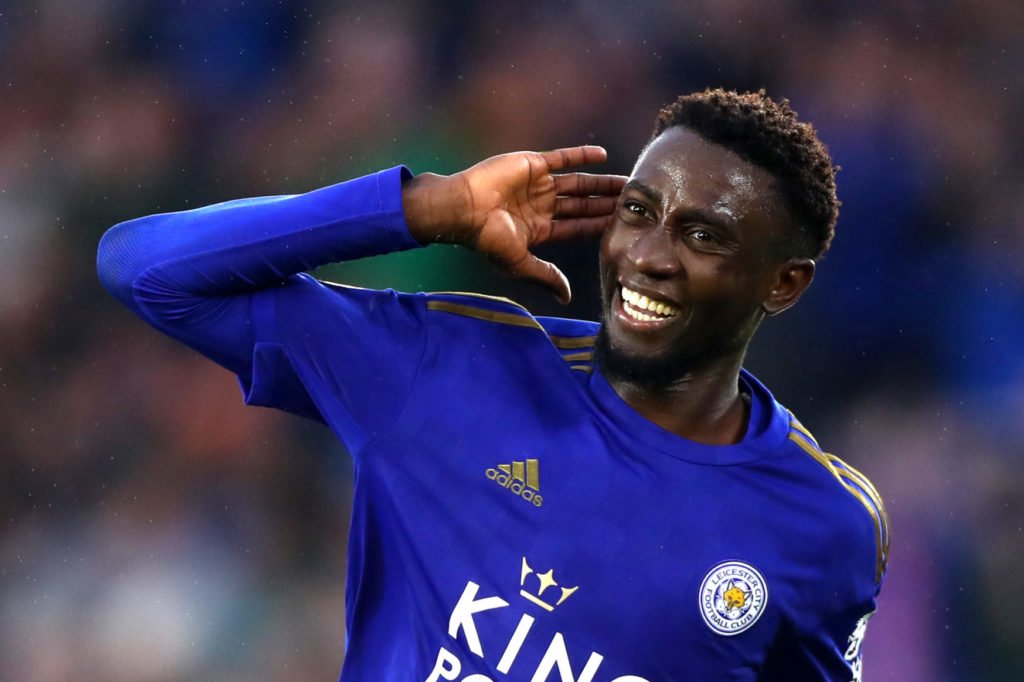 Super Eagles midfielder, Wilfred Ndidi has revealed that Mikel Obi is his idol.
According to him, the former national team captain of Nigeria influenced him when he was a child.
The Leicester City midfielder made this known on Thursday when he featured as a speaker on a Twitter space hosted by FanBants.
FanBants is a fantasy gaming platform where football fans compete against one another for bragging rights and cash prizes.
“Mikel. Because of him, I was always fighting to get the No.12 jersey at the start of my career. I have massive respect for what he did for Chelsea and the Super Eagles. I always looked up to him a lot.
“When he was at Chelsea, I was at Nath Boys (as a youth player) and I have always liked him as a player. The way he plays is amazing. He was so important for Nigerian football,” the Leicester City man said.
The former Genk midfielder, who is regarded as one of the best tacklers in the Premier League, has become a key player for both club and country.
During the session, the 25-year-old Nigeria international also revealed how overwhelmed he was when Manchester United legend, Paul Scholes, labeled him as the missing piece in the Red Devils’ team.
With the Red Devils then set to lose Paul Pogba, Jesse Lingard, Nemanja Matic and Juan Mata in the summer, Scholes, who spent his entire professional career at United, said Ndidi would be a perfect replacement in the defensive role for new manager Erik ten Hag.
“Leicester’s Wilfred still very much fits the bill of what Man United are looking for, and with just two years remaining on his contract at Leicester, it’s likely to cost significantly less than the eye-watering sums associated with him in summer past,” the 47-year-old Scholes told Football Daily YouTube channel in June.
Reacting to the compliment, Ndidi said, “He’s (Scholes) a legend for me. He has his opinion and I’m excited when a legend says good things about me. It was a boost of confidence and I appreciated being noticed. But for me, I just want to do my thing for my club and I’m excited ahead of the new season.”
Meanwhile, the Chief Executive Officer, FanBants, Fola Folowosele said, “We are happy to bring fantasy football across the English Premier League, Champions League, World Cup and Africa Cup of Nations.
“These fantasy contests are fun for the fans and come with instant gratification of weekly cash prizes. The Nigerian league is another option we are looking to explore in the future.”
Top Stories