Declining the appointment, he said it was a difficult decision to make as he would have loved to serve. 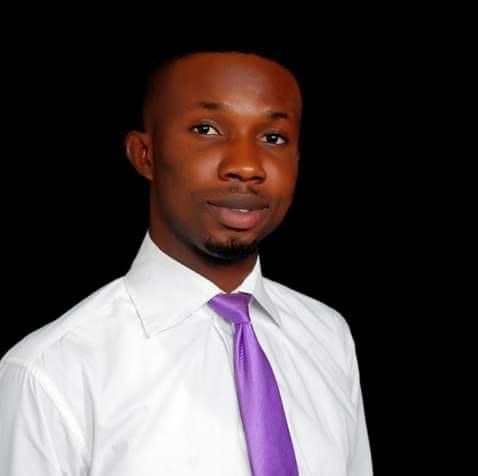 A young man has rejected an appointment given to him by Delta State Governor and PDP vice presidential candidate, Senator (Dr.) Ifeanyi A. Okowa.
Omenuwoma Josiah, who said he's Obi-dient (meaning he's a supporter of Peter Obi of Labour Party) turned down the appointment on July 22nd after being appointed as a Special Assistant to Governor Okowa on Youth Mobilization.
Declining the appointment, he said it was a difficult decision to make as he would have loved to serve.
According to him, it is unfortunate that the appointment came at a time he couldn’t accept and that he is fully committed to the Obidient movement.
He wrote;
“I choose to be OBIDIENT and I have decided to remain actively OBIDIENT because I strongly believe that Nigeria will be better if Mr Peter Obi is President by 2023.
“I sincerely wish to thank Is Excellency Sen. Dr. Ifeanyi Okowa to have graciously offered me the opportunity to serve and I most grateful to my Caring Big Brother/Friend, Distinguished Leader, My great Supporter and Father to have recommend me, influenced and facilitated the appointment, "Big Bros you don too show me love wen I no fit forget" It's unfortunate the came at this time that I have actively engaged and Committed myself to the OBIDIENT Movement.
“I am so sorry that I have to decline the appointment, I would have really love to serve, this was a very difficult decision.
“I wish to also appreciate all those that Supported me, those that criticized me (Constructively or destructively), those that were proud of me and those that we disappointed.
“Going forward, let's respect each other decision and choice as we work towards a better Nigeria, let's put the general interest of Nigerians first because the overall welfare and security of Nigerians is more important.
“God bless you all,
God bless The Federal Republic of Nigeria.
“Happy Sunday, I love you all.
Top Stories