The returnees were displaced from the area since March 10 owing to frequent attacks by terrorists. 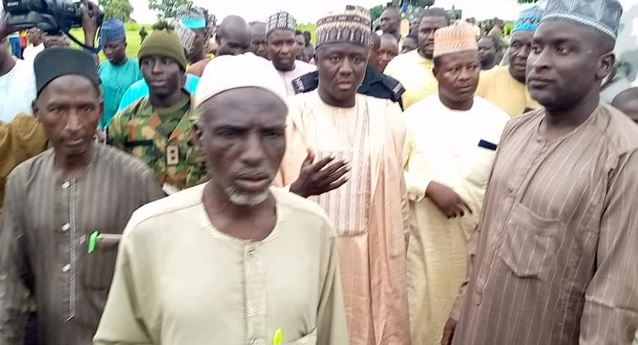 12,000 Internally Displaced Persons (IPDs) including women and children, on Monday, returned to their Shimfida community in Jabia Local Government Area of Katsina State after they left due to the constant attacks by terrorists.

Bishir Sabi’u, the chairman of the council, said the IDPs were taken to their community amid tight security.

The returnees were displaced from the area since March 10 owing to frequent attacks by terrorists.

The IDPs were camped at the Government Girls Secondary School (GGSS), Jibia, by the State government and the LG authority.

According to the chairman of the council, the state government initially released N88.6 million for the exercise, followed by another N18m by Governor Aminu Masari for the provision of drugs and logistics for both the IDPs and essential workers in the community.

He explained that some of them had started farming in the area.