Mr Jose used a rope to strangle his wife. After killing her, he consumed a poisonous substance. 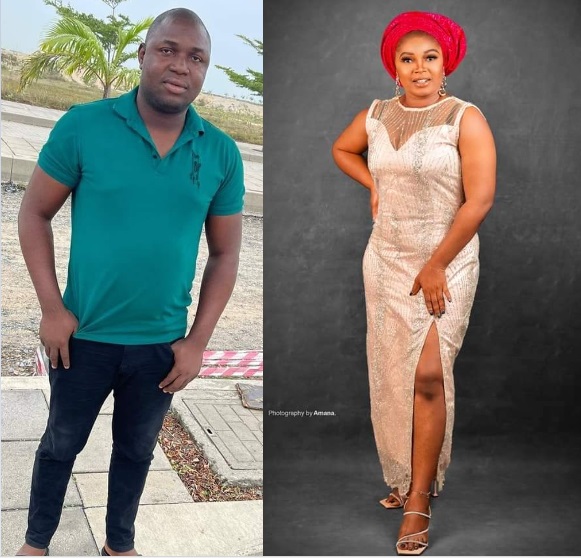 A Nigerian man has killed his wife before taking his life.
The sad incident happened in Suleja, Niger state.
It was gathered that Mr Adeniyi Jose, 45, from Akure, Ondo State, reportedly strangled his wife-of-eight years Chioma Gloria Ibeh, 39, from Imo state, over allegations of infidelity.
The incident occurred in Suleja, Niger State on Monday, August 8, 2022.
Mr Jose used a rope to strangle his wife. After killing her, he consumed a poisonous substance.
The unconscious bodies of the couple were found by the wife's sister, Brenda Ibeh, who visited the couple and didn't get an answer when she knocked.
She peeped through the kitchen window and found her sister's body with bruises all over, a pillow on her face, and a rope circling her body.
She invited the police and when they gained entrance into the house, they found Chioma had died. 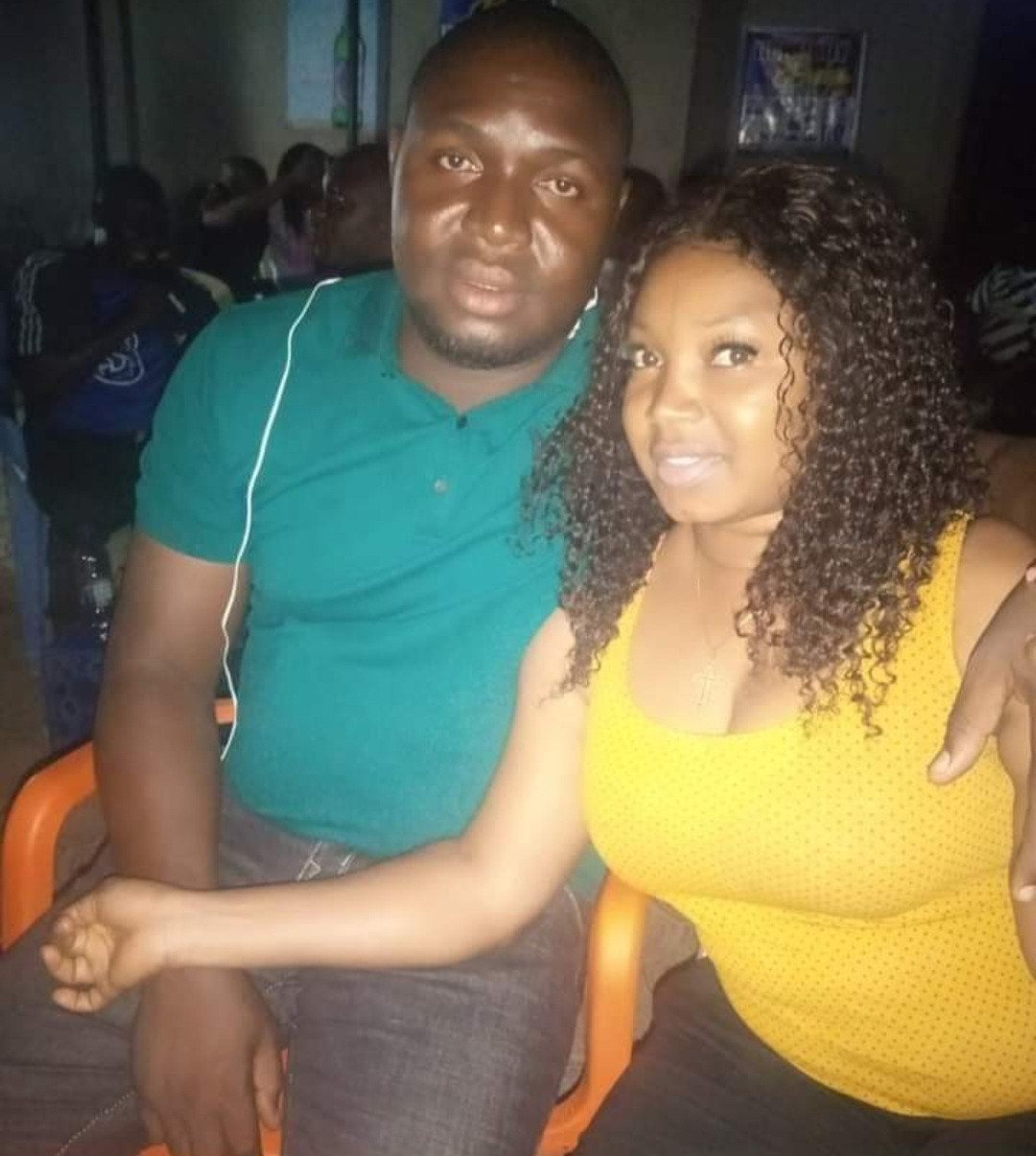 It was also revealed that he strangled his wife with a rope and also suffocated her with a pillow.
Afterwards, he consumed a posionous substance said to be sniper.
He was rushed to Suleja General Hospital.
An insider told LIB that he has now died.
A source said the husband was a jealous man and frequently fought his wife if he suspected she was getting undue attention from men. He reportedly disliked seeing her talking with or discussing with any man.
The couple have been married since 2014 and have a son together.
According to the sister of the deceased, this is not the first time Adeniyi Jose is making an attempt on his wife's life.
Brenda said Jose had no job and her sister was the breadwinner.
She said: "He is jobless while my sister is the one feeding him and taking care of their 9-year-old child. My Sister works at the registers department of the General Hospital, Suleja Niger state."
Brenda added: "Adeniyi first attempted to kill my sister in the first week of April when my sister returned from fixing our dad's house in the village. My dad was with Road Safety and his pension money was used to fix his house. 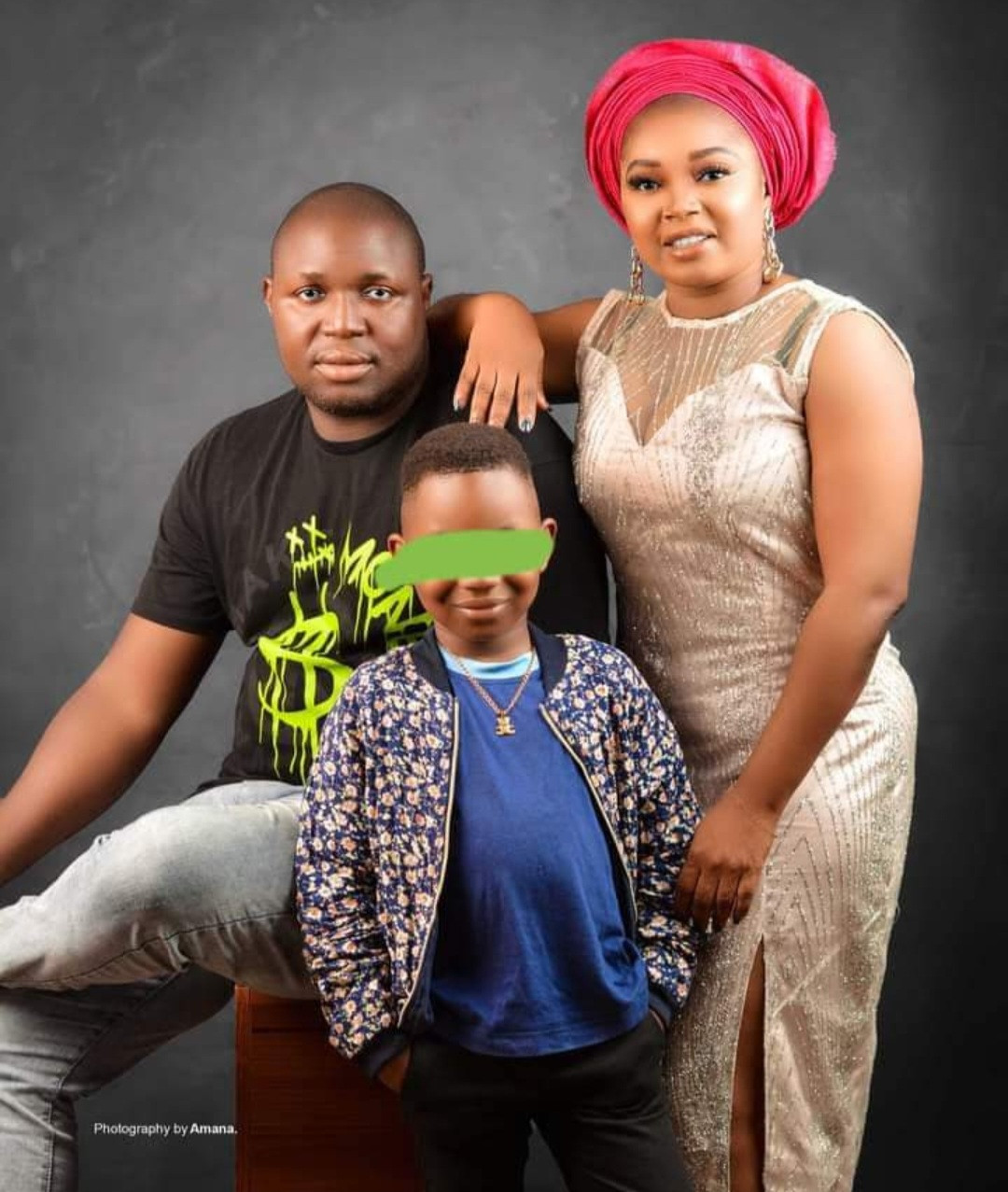 "We agreed that she should play that role because she was a graduate. He called her and disturbed her so much that she had to run back and when she did, that same night, he almost killed her with a sharp knives he had bought and drank SNIPER.
"The case was reported to the police at Suleja and nothing was done about it".
Top Stories