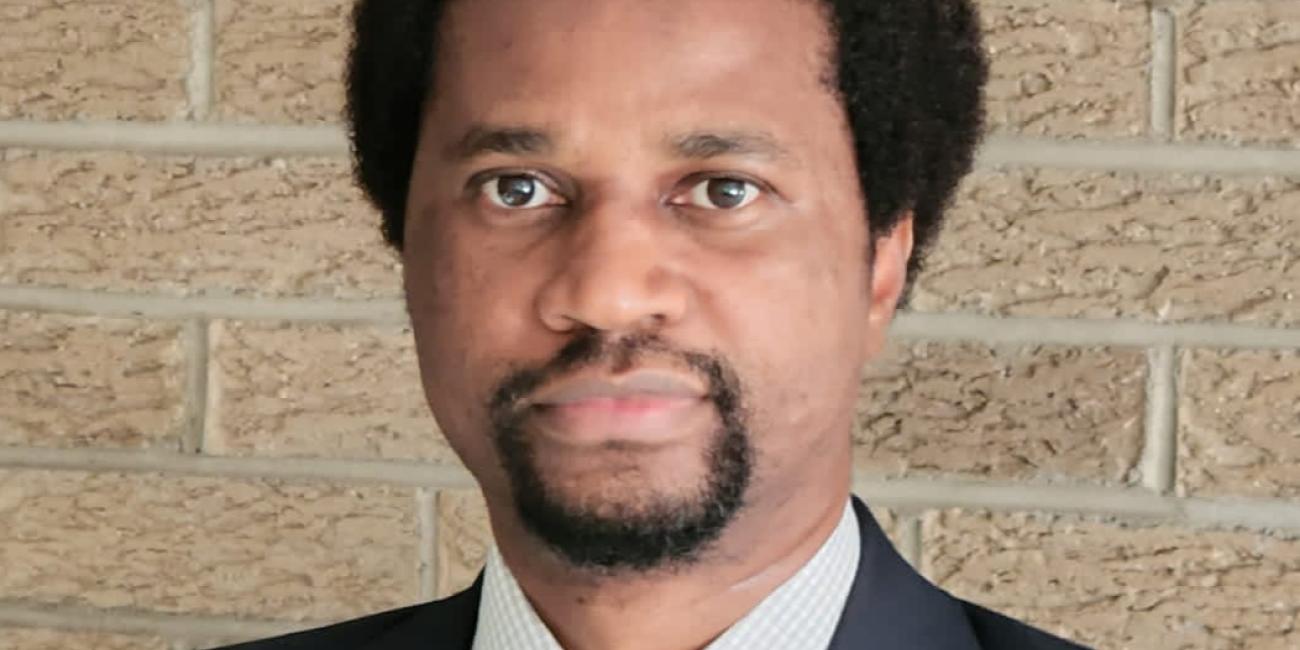 Omoyele Sowore, the presidential candidate of the African Action Congress (AAC) has appointed a spokesperson for his 2023 presidential campaign.
Sowore announced Onyinye-Gandhi Chukwunyere as the official spokesperson for his campaign.
Mr. Chukwunyere is a lawyer, policy analyst, public and international affairs commentator, and social crusader. He is from Ekwereazu, in Ahiazu Mbaise Local Government Area of Imo State
His appointment is effective immediately.
As president of the Legal Aid Group Nigeria, he was actively involved in the advocacy for efficient resource management, transparent leadership, and rapid socioeconomic development in Africa.
His profile says he has done extensive work in Oil and Gas Law, Human Rights Law, and Illicit Financial Flows from Africa.
Mr. Chukwunyere has a bachelor of laws degree from the Obafemi Awolowo University, Ile-Ife, Nigeria, and a Bar Certification from the Nigerian Law School.
Top Stories