The 17-year-old student was reportedly on his way to the Redemption camp to join his parents when he was snatched by the kidnappers. 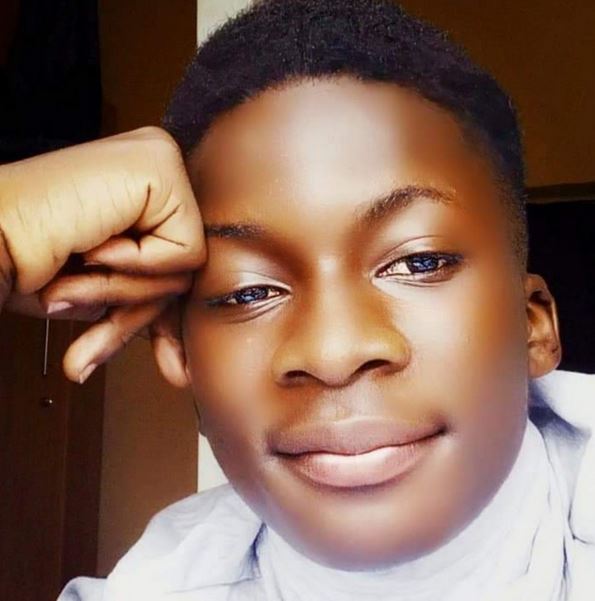 A 17-year-old student of the Redeemers University, Osun State, has been rescued by the police after he was abducted on Sunday in Ogun state.

The student identified as Ireoluwa Akinlajawas reportedly on his way to the Redemption camp to join his parents when he was snatched by the kidnappers.

He had alighted from a vehicle but while waiting for his parents to pick him up, he was captured, it was learnt.

It was gathered that the Akinlaja immediately sent a message to his mother, announcing that he had been kidnapped.

It was learnt that policemen immediately swung into action in an effort to hunt down the hoodlums.

However, the 100-Level Mass Communication Student escaped from his abductors before security agents got to Ikorodu, where he was driven to.

Meanwhile, Gov Dapo Abiodun, while reacting to the incident, vowed that there would be no hiding place for criminals in the state.

In a statement issued by his Chief Press Secretary, Kunle Somorin, on Monday, Abiodun revealed that “the victim, who was kidnapped while on his way to the Redemption Camp on Lagos-Ibadan expressway, escaped from his abductors as security operatives swooped on their den, in Ikorodu, Lagos.”

He confirmed that “The victim, Akinlaja Ireoluwa Oluwatomiwa is a student of the Redeemers University in Osun State. He was on his way to join his parents when he was kidnapped.

“Our security men had trailed the kidnappers to Ikorodu, where the victim was being held hostage. Their arrival on the scene had given an opportunity for the victim to escape from captivity.

“We are happy that the victim escaped unhurt. He has since been reunited with his parents.”

The governor maintained that security operatives are still on the trail of the kidnappers, adding that no effort would be spared to rid the State of undesirable elements.