He said all countries borrow and his only issue is when the money is not used for its purpose. 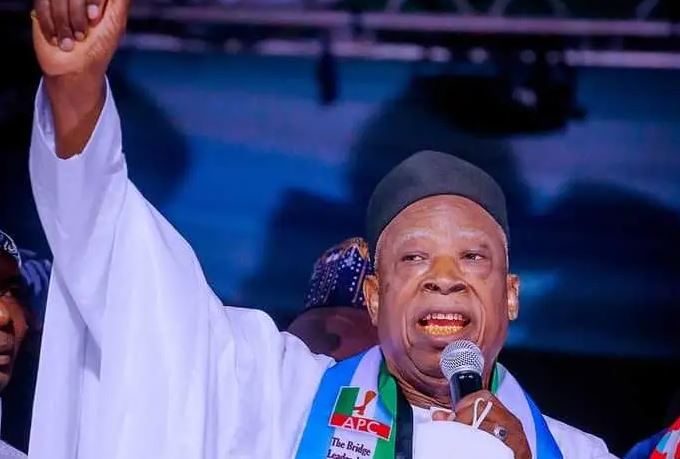 National Chairman of the ruling All Progressives Congress (APC), Abdullahi Adamu, has said that the government “can borrow till eternity” as long as the funds are well used.

Adamu who spoke in an interview with Trust TV, said all countries borrow and his only issue is when the money is not used for its purpose.

“I remember a programme we had here, I told you and I thought you believed me that I have no quarrel, issues with government borrowing.

“Nigeria is no exception, what I quarrel with is if the money is not used for a purpose and the infrastructure we are developing across the country is from this source.

“When some countries sneeze we catch a cold. The Ukrainian crisis with Russia is having an impact on our economy and even in bigger economies than our own so why do we limit ourselves in our thinking.”