2023: I Am Confident That The Reasonable Minds In Imo State Will Vote For APC- Gov Hope Uzodinma (Video)


The governor also said that he is confident that APC has done so well to the extent that it can win all the states in Nigeria. 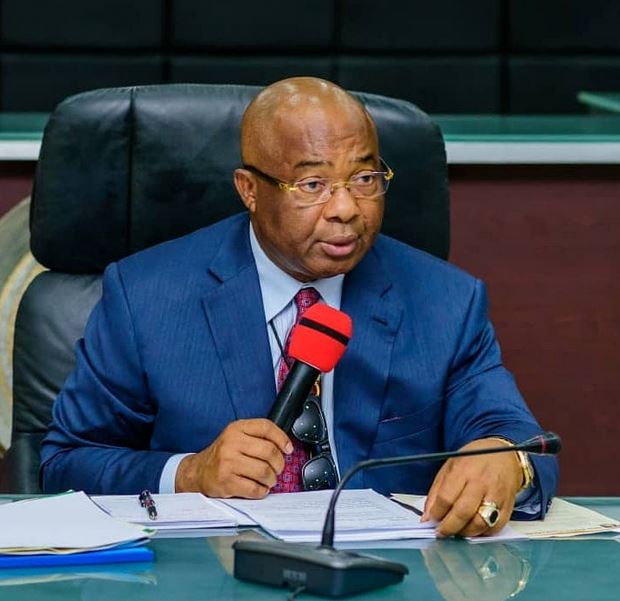 Gov Hope Uzodinma of Imo state has stated that he is very confident that reasonable minds in his state will elect his party, APC, in the 2023 general elections.

Speaking during an interview with Channels TV this evening, Uzodinma said;

While responding to a question on the number of states within the SouthEast region he will be able to deliver for his party, Gov Uzodinma said

''It is not a predetermined arrangement. I am confident that APC has done so well to the extent that they can win all the states in Nigeria''