Journalist Allegedly Brutalized By Her Husband In Adamawa


The mother of three and staff of the News Department, Adamawa Broadcasting corporation Yola, was allegedly beaten to stupor by her husband. 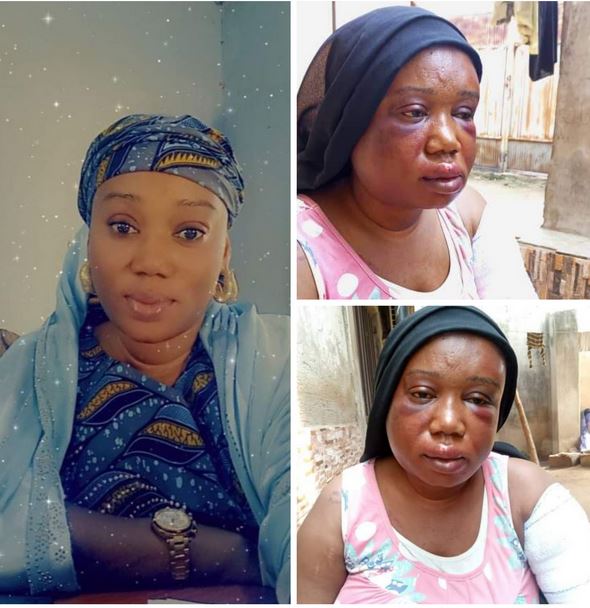 A female journalist identified as Nafeesa Vandi was allegedly battered by her husband in Adamawa.

The leadership of Nigeria Union of Journalists (NUJ) Adamawa State council, has condemned the assault of its female member.

The mother of three and staff of News Department, Adamawa Broadcasting corporation Yola, was allegedly beaten to stupor by her husband, Mallam Ibrahim Aliyu, a sacked staff of PHCN, on Wednesday, 17th August 2022.

Reacting to the incident in a statement on Wednesday, signed by its chairman, Ishaka Donald Dedan, the union described the beating of a professional female practicing journalist as unacceptable, wickedness and barbaric.

"Though the police has already swung into action in investigating and arresting the perpetrator of the domestic violence, the NUJ calls for a more speedy action towards the immediate arrest and prosecution of the said Mallam Ibrahim Aliyu according to the law and constitution of the Federal Republic of Nigeria," the statement read

"The union further calls on national and international organizations like FIDA,UNFPA,UNICEF as well as Civil Society Organizations that are propagating a total hault on violence against women to step on the matter for justice to prevail." 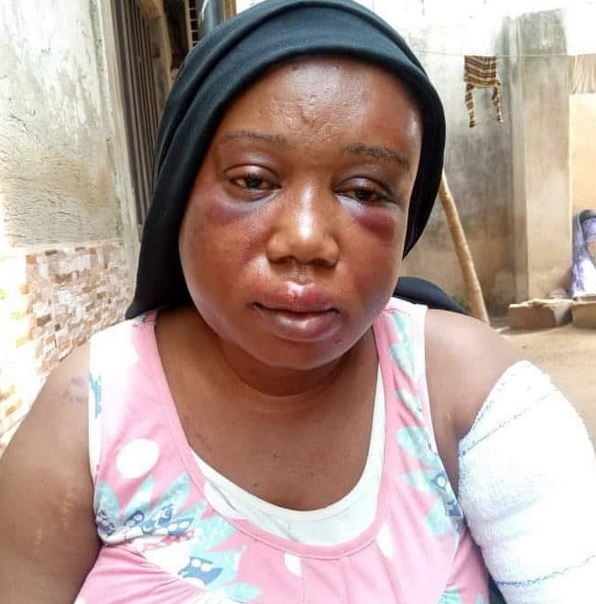