Ronaldo is keen to leave Old Trafford this summer after only returning last summer from Juventus. 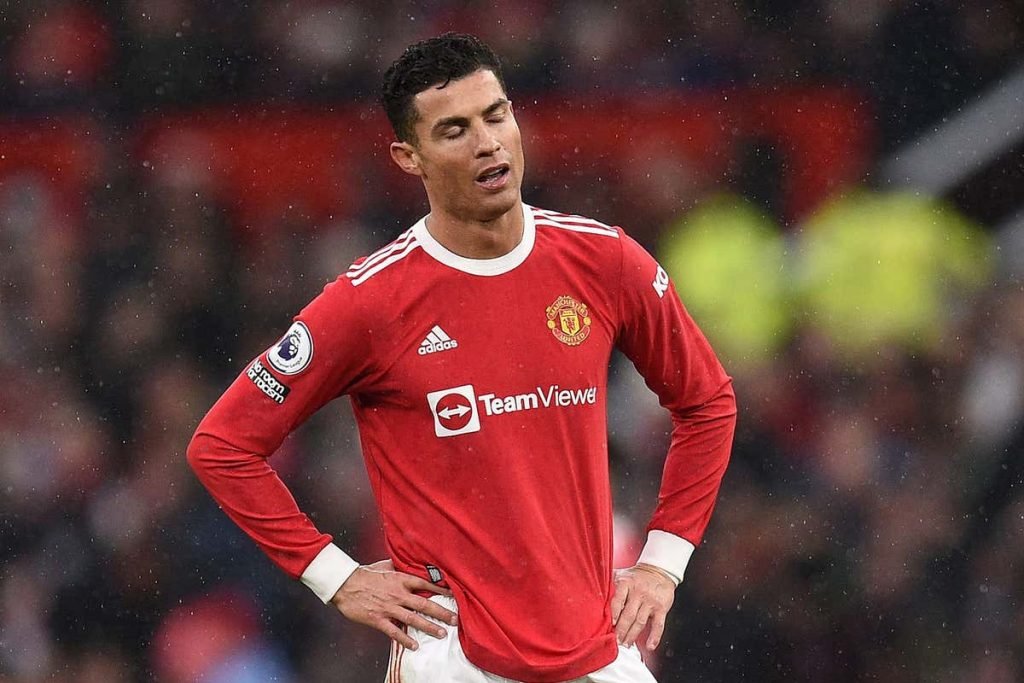 He said Cristiano Ronaldo “doesn’t have time” to be part of a long-term project at the club.

Ronaldo is keen to leave Old Trafford this summer after only returning last summer from Juventus.

His desire to leave has left a bitter taste in the mouths of some fans.

However, Nani, who is Ronaldo’s former teammate at both club and international level, says he understands why the 37-year-old is eager to go.

Speaking on Rio Ferdinand’s VIBE WITH FIVE Podcast, Nani said: “It’s a long time since we played together and Cristiano is not a kid anymore.

“Times change and the reactions and attitude can change as well. But, as we see, he’s doing the same things as usual; he doesn’t like to lose, he reacts when the team is not doing well.

“But the only difference is that it’s different times. He’s playing again at Man United but he’s been all over the world doing well at different teams with different players. He’s in a team where the managers are trying to build a strong team and it’s not easy, it takes time.

“For Cristiano, he doesn’t have time to lose on building teams or waiting for the next season. He wants to continue to be at the top, scoring goals, being the man. That’s why the reaction is normal, we all have the wrong reactions sometimes.”