It was learnt that the family bought some abandoned goods from a storage unit, got home and discovered the bodies of the children aged between five and 10 years old. 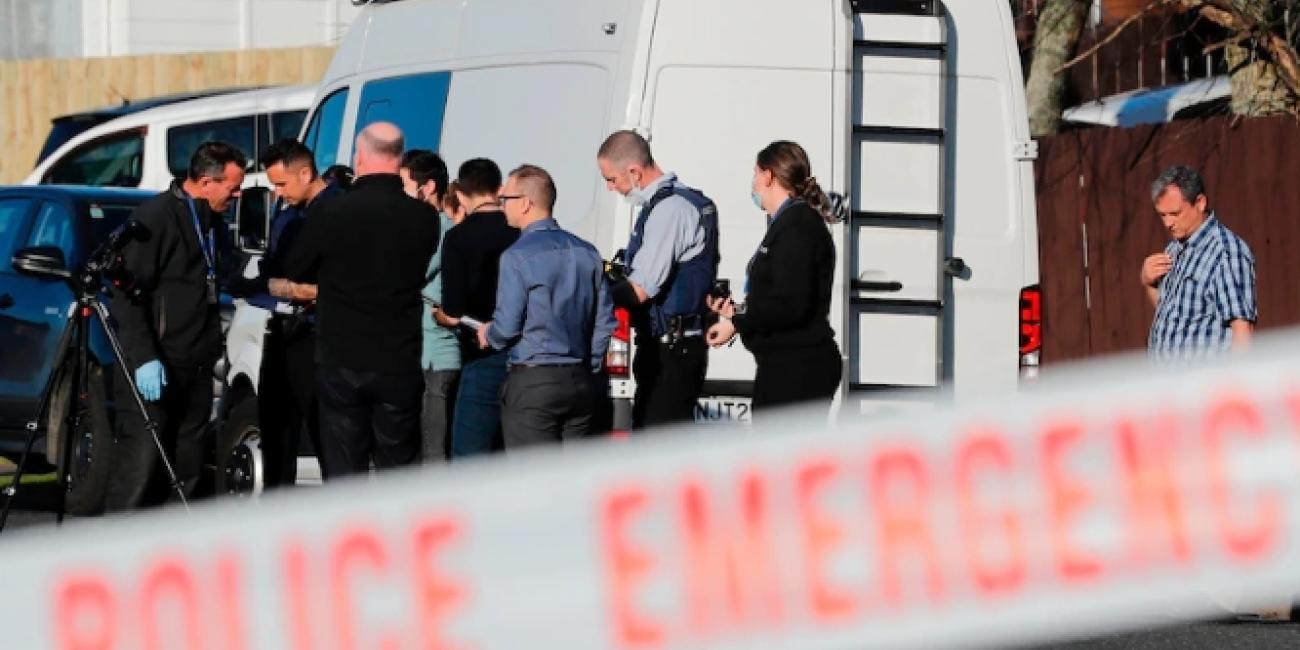 In what will come across as a really shocking development, the bodies of two children have been found hidden in two second-hand suitcases.

The bodies were discovered in the suitcases by a New Zealand family.

It was learnt that the family bought some abandoned goods from a storage unit, got home and discovered the bodies of the children aged between five and 10 years old.

The yet-to-be-identified children were believed to have been dead for a number of years, and the suitcases had been in storage for at least three or four years, police said.

The family had purchased the personal and household items in an online auction and hauled them home last week, ABC News reports.

Detective Inspector Tofilau Faamanuia Vaaelua said the investigation was in its early stages but would be rigorous.

"This includes establishing where, when and how," Inspector Vaaelua told journalists in Auckland.

Inspector Vaaelua emphasized that the family had nothing to do with the deaths and had been understandably distressed by their discovery.

Police first set up a crime scene at the Auckland home last week and opened a homicide investigation, but had declined to go into the details of the case until Thursday.

Inspector Vaaelua said identification procedures for the children were ongoing but they have relatives living in New Zealand.

He also said police had contacted Interpol and overseas policing agencies — a possible indication that police might believe the suspect or suspects are now living abroad.

“The investigation team is working very hard to hold accountable the person or persons responsible for the death of these children,” Inspector Vaaelua said.

He said it was a difficult case for the investigative team.

"No matter how many years you serve and investigate horrific cases like this, it's never an easy task," he said.

"I myself am a parent of young kids. But we have a job to do."